Kerry Captain Joe O’connor is set to be sidelined for up to nine months after suffering an ACL injury.

The Austin Stacks midfielder sustained the injury during the first half of the Tralee club’s Kerry SFC win against Na Gaeil on Friday.

The Kerryman has now reported that scans confirmed the 23-year-old injured his ACL – his second injury to his right knee in the space of eight months.

That previous knee injury caused O’Connor to miss most of Kerrys National League campaign. The Stacks man went on to feature in four of Kerry’s five Championship games this year as he helped the Kingdom win their first All-Ireland title since 2014. 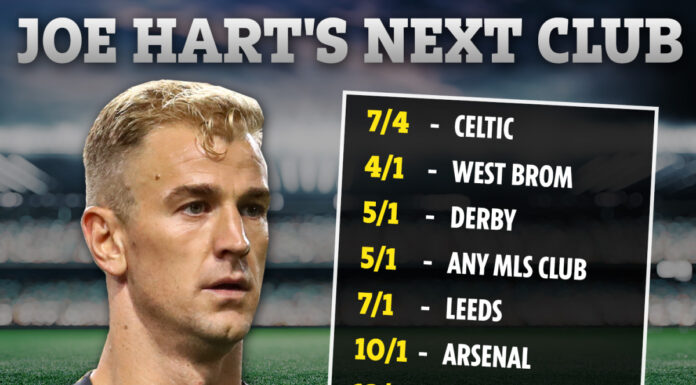