The selection process for Kerrys next Senior Mens Football manager is to get underway tonight.

The Kerry County Football Committee Executive are to meet later today to discuss whether or not Peter Keane will remain as Kerry boss.

According to the Kerryman, this follows on from a standard end of season briefing between manager Peter Keane and county board chairman Tim Murphy which took place on Monday evening.

However, with Keane’s three-year term in charge officially ended, there’s now the need to either re-appoint Keane or, in the event he doesn’t want to remain on – or isn’t wanted to stay on – to find a successor to Keane.

Tim Murphy told The Kerryman that there’s a meeting of the full County Board Executive tonight, which will set in motion the process.

The understanding is that Keane remains undecided on whether or not to seek an extension, but that the support of the players will be a key factor in making up his mind. 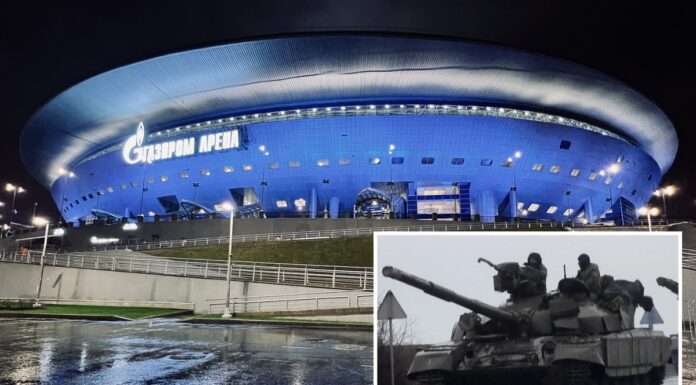 Patrice Evra tells Man Utd board ‘it’s time to get our hands dirty’ as...

England goal hero Raheem Sterling looks like he’s ready to stick one in the...