By Charles Nyonga
Special to the AFRO

Charles, from Glen Dale, Md., a graduate of Riverdale Baptist, enters her senior season as the leader of a loaded Maryland team. The Riverdale Baptist product earned 2016 McDonalds and WBCA All-American second-team honors and was Washington Post All-Met Player of the Year.

Maryland enters 2019 ranked fifth in the nation, but has their eyes on a greater prize. The Terrapins won the Big Ten regular season finishing 29-5 overall and 15-3, but lost to the Iowa Hawkeyes 90-75 in the conference championship game, then fell to the UCLA Bruins 85-80 in the second round of the NCAA Tournament.

“That is definitely one of our bigger goals,” said Charles on her team’s season prospects.  “We’ve been there the last couple of years [Big Ten Tournament] we know what we need to get there.”

“We go as Kaila goes,” said Frese. “We are excited for her to lead the way for us.”

Charles led Maryland in scoring in 2018, averaging 16.8 points per game. She spent time during  the offseason working on her game inside and outside play with her passing to become more of a complete player. Charles only made one 3-point shot all last season, shooting 20 percent for her career and has more turnovers than assists.

“My personal goal; one is to become a better overall player, reading the game more and finding my teammates more and doing what whatever the team needs me to do,” said Charles.

Maryland tips off its season Tuesday, Nov. 5 hosting Wagner.   Charles is one of four returning seniors who want to make a substantial impact on the team in her final season by continuing that legacy that includes a national championship under Frese.  As a veteran, teaching high energy and hard work is the lesson she hopes to pass on to the third-ranked recruiting class in the nation. 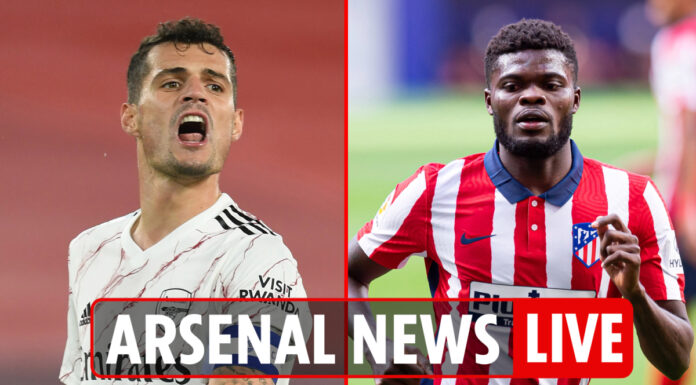