Former international, Bose Kaffo, has advised youngsters that will represent the country at the forthcoming International Table Tennis Federation (ITTF) organised events in Lagos to make the best use of the opportunity.

The championships will hold from May 19 to 28 at the Molade Okoya-Thomas Hall of Teslim Balogun Stadium, Surulere, Lagos State.

Speaking to The Guardian yesterday, Kaffo said the contests would again afford the upcoming players opportunity to rub shoulders with world-class stars from around the world, which they have not had in recent years.

She added that exposure usually gained from ITTF’ events allows upcoming players to gain experience, which would serve them well in later years, adding: “The championships will also afford them the opportunity to rub shoulders with some top players in the business during the championships.”

Kaffo recalled that when she was still playing, athletes had the opportunity to travel overseas to perfect their skills during training tours.

“I think these youngsters need to make the best use of this opportunity that the ITTF championships in Lagos are presenting to them. This is because such occasion might not come so often,” the five-time Olympian stated.

Meanwhile, the Nigeria Table Tennis Federation (NTTF) President, Ishaku Tikon, has said that the organisers are putting all logistics in place to ensure a successful hosting of the championships.

He also added that the athletes in camp are busy sweating it out to make the cut to represent the country. 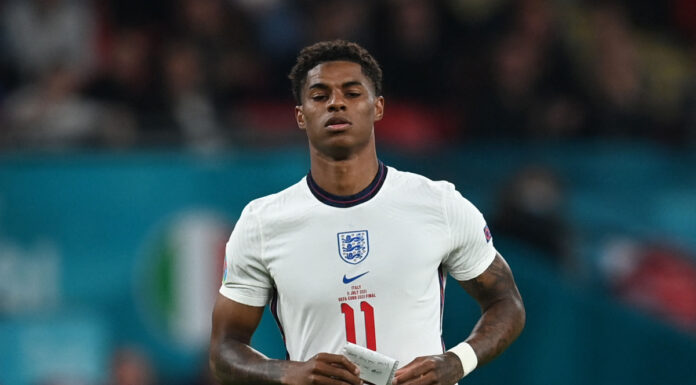