A junior tennis league was launched, yesterday, in Lagos, to discover and nurture young players, who are expected to eventually break into the senior leagues.

One of Nigeria’s top junior tennis coaches, Kayode Savage, who is the director of the league, told The Guardian that the competition would help build momentum for players within the age bracket of 13 and 16.

According to him, this edition is just to sensitise Nigerian tennis players, coaches and enthusiasts about the possibility of having such a competitive event in the country.

The league is holding at the National Stadium, Lagos, where, according to Savage, more than 11 teams have already registered for the competition.

Revealing that one of the parents of the young players, Lucky Nana, brought the idea of the league, Savage said: “We are doing two categories for 13, 16 and under.

“It is a league for clubs in Lagos and other states and so far, we have registered 11 teams of different clubs. We have Team Ekiti, Team Mainland, Team Akpoborire, Team Ikeja, Team Lagos Lawn one, Team Railway, Team Apapa and Team New Division, among others. They will be playing two singles, one girls’ singles and then one boys’ doubles. Altogether, they will be playing four matches and at the end of the day, we will see the teams that come out tops.”

“As I said already, it is just a pilot project to test run before the main league begins, probably during the long vacation for children in July.”

Savage commended the other coaches involved in the project, including Ibrahim Musa and Godwin Michael, for dedicating their time and resources to the project. 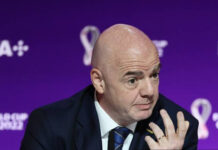 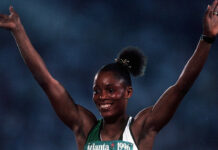 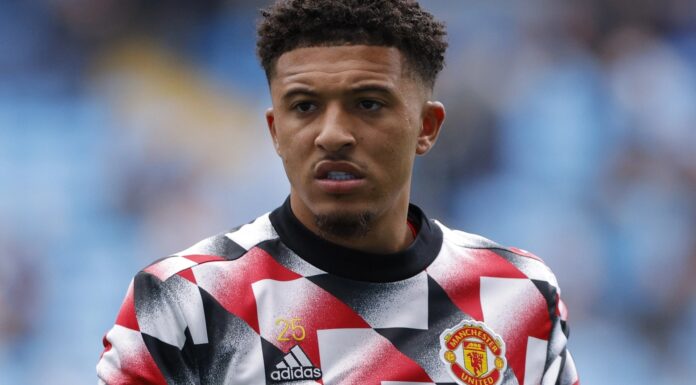 World Cup: Here’s who the stats show should start for USA against Wales

Pomp as first-ever Nov/Dec World Cup begins in the desert — Sport — The...

World Cup: Here’s who the stats show should start for USA against Wales