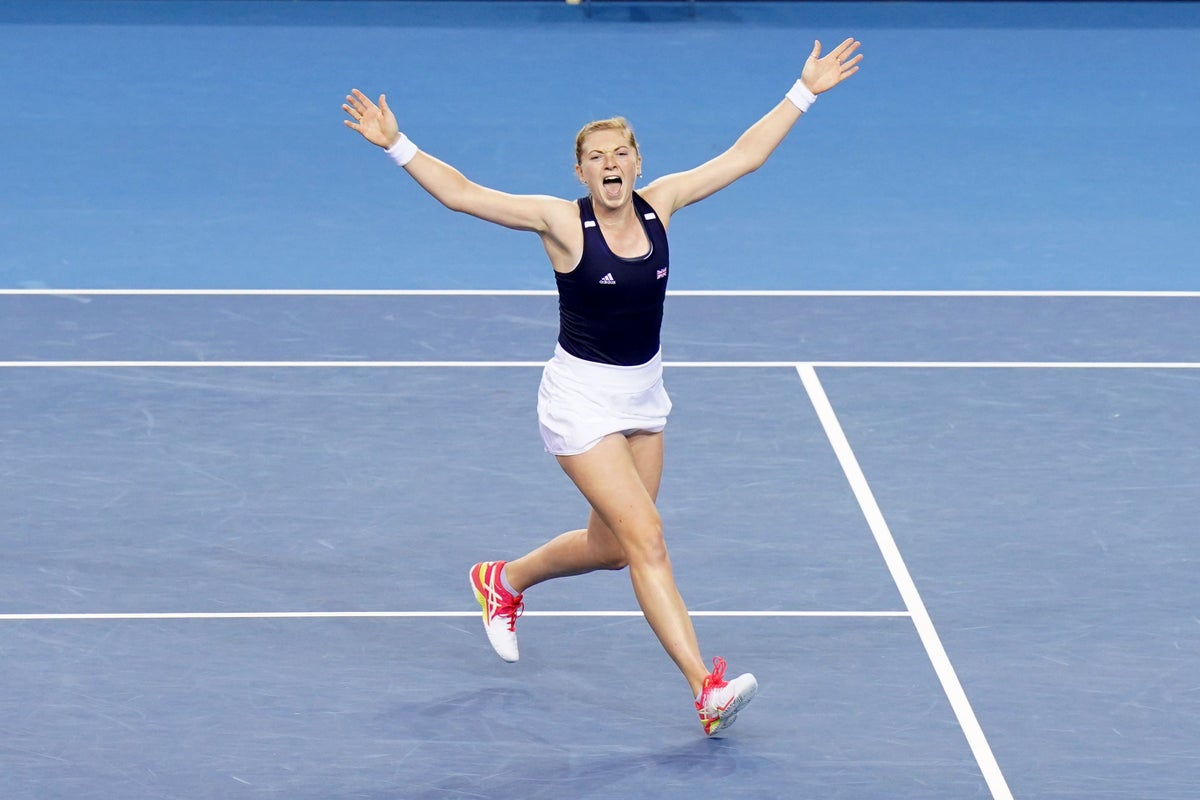 A joyous spirit has fuelled the latest British tennis fairy tale and Anne Keothavong’s side now have a place in the Billie Jean King Cup final in their sights.

Having gone into the event as the lowest-ranked side after being given a wild card place in Glasgow as hosts, Britain’s chances appeared minimal at best as they faced having to beat five-time champions Spain 3-0 on Thursday to reach the last four.

But Heather Watson and Harriet Dart both overcame big ranking gaps with brilliant performances – the latter beating 13th-ranked Paula Badosa for one of her best career victories – before Alicia Barnett and Olivia Nicholls claimed their second doubles win on their debut in the competition to set up a semi-final against Australia on Saturday morning.

The pair, who are both in their late 20s, have climbed rapidly up the rankings this season but were initially overlooked for selection until Emma Raducanu pulled out with a wrist injury last week.

While Barnett and Nicholls were bouncing and roaring their way to the decisive victory over Aliona Bolsova and Rebeka Masarova at the Emirates Arena, Raducanu was switching on the Christmas lights at Harrods for Christian Dior.

Raducanu now occupies the rarefied world of the sporting megastar, with its associated pressures and pitfalls. Barnett and Nicholls have showed this week, including to their team-mates, that top-level sport can still be about having fun with your friends.

Barnett said: “We weren’t the best juniors ever but we love tennis and we just kept plugging on. I hope this is an example for the younger generation, if you have a dream, just go for it. If you have the means and the desire, you can make it work.

“I don’t think Liv and I at the age of 15 really truly believed that was going to happen, but we wanted it. We tried and we got here and we are in the semi-final.”

It is clear the effect the duo, who only turned professional after university, have had not just on court but off it, where any initial scepticism about their call-up among their more heralded team-mates has swiftly dissipated.

Captain Keothavong said: “It’s down to their doubles win on Tuesday night (in a 2-1 loss to Kazakhstan) that kept us in this competition. I think if you watch that match, it’s hard not to feel the joy and the camaraderie between the players. It really truly was infectious.

“I think also Liv and Liss bring something different to the team which we haven’t had before. It’s not just the fact that they specialise in doubles but they have had a life outside of tennis.”

The last time Britain reached the semi-finals of the competition formerly known as Fed Cup was back in 1981, when they were a force in the women’s game and Sue Barker and Virginia Wade secured victory over Australia before losing to the USA in the final.

Australia on paper are not as strong as Spain but they have impressed in Glasgow this week, with Storm Sanders playing well above her singles ranking of 237 and 33rd-ranked Ajla Tomljanovic, who sent Serena Williams into retirement at the US Open, having the best season of her career.

“They are a tough team,” said Keothavong. “They are a team with plenty of experience in this competition. But look, we have to believe, and we’re on a high at the moment.”

The Lawn Tennis Association were hoping for a sizeable crowd while the semi-final will be shown live on BBC2. 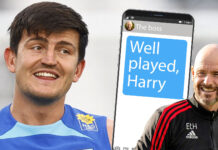 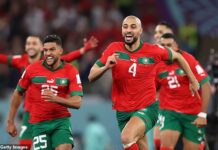 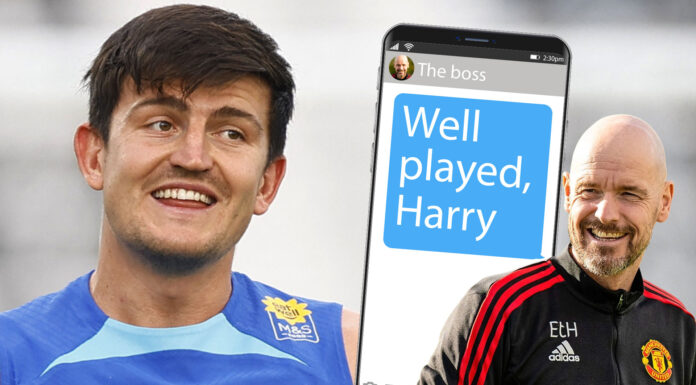