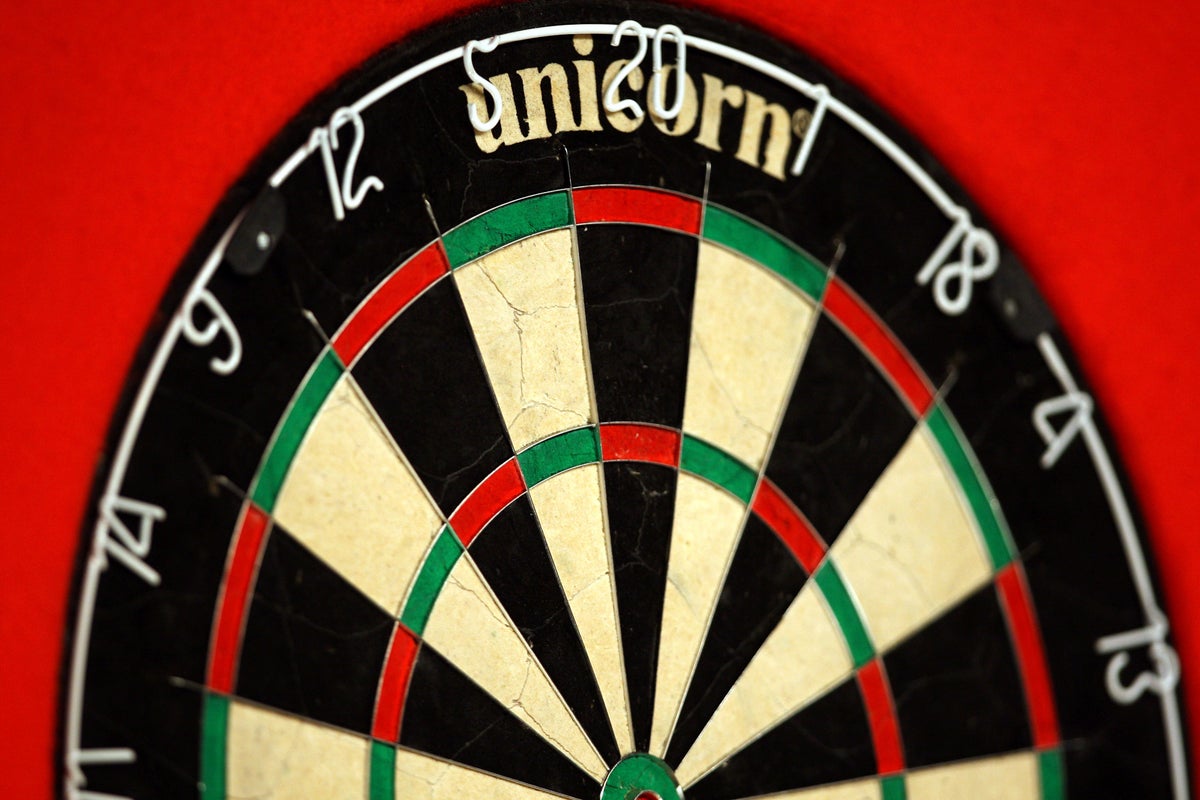 Rising star Josh Rock landed a stunning nine-darter in his last-16 defeat to Michael van Gerwen in the Cazoo Grand Slam of Darts in Wolverhampton.

Van Gerwen edged an incredibly high-quality contest 10-8, but it was 21-year-old Northern Irishman Rock who made the headlines as he followed back-to-back 180s with a nerveless 141 checkout in the second leg.

It took a 142 checkout from Van Gerwen to edge ahead for the first time in the match at 8-7 and the three-time world champion averaged 107.71 in a thrilling battle.

“It’s the best I’ve played in a long time, but I had to,” Van Gerwen told Sky Sports.

“When you’re playing a guy of this calibre you have to do the right thing for yourself. He’s a phenomenal player and we all know that. He’s a big talent. I told him ‘keep going, you will be a champion on this stage’.”

Rock, who appeared to injure himself celebrating the nine-darter, said: “I’ll never forget that. I thought I’d broken my ankle afterwards. But it didn’t affect me during the game.

“If you hit a nine-darter on stage, I know it’s only one leg, but nine perfect darts gives you a lot of confidence, so it just gives me a big massive boost.”

Nathan Aspinall had earlier beaten Jermaine Wattimena 10-6 and Alan Soutar defeated Jonny Clayton 10-8, which was the same score that Luke Humphries recorded in beating Ross Smith in the final match of the evening. 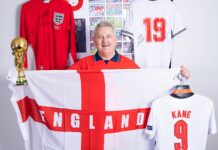 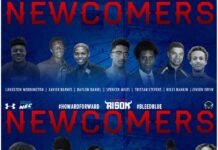 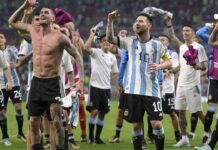 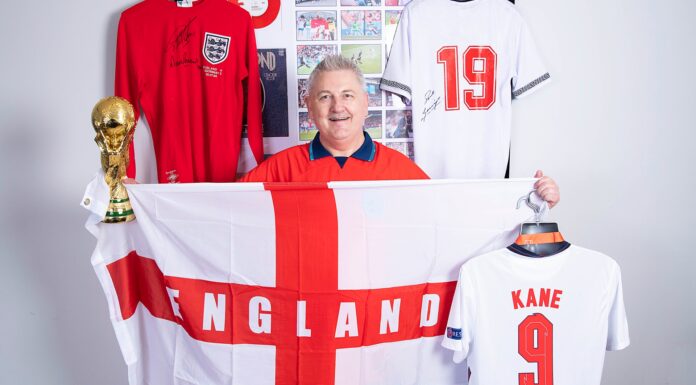