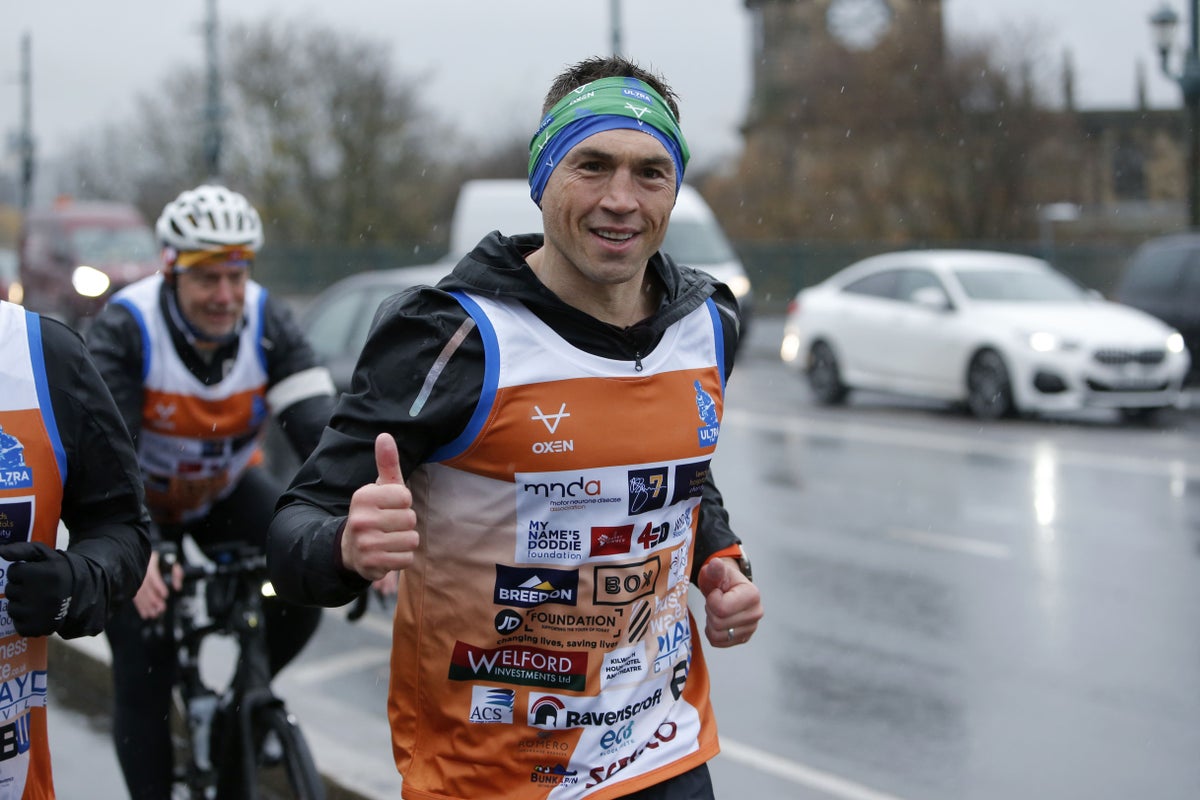 Former Olympic champion Edwards, who set his world-best leap in 1995, said he was “in awe” of Sinfield, who is bidding to run around 40 miles for seven consecutive days to raise £777,777 for five MND charities.

Edwards told the BBC’s Breakfast programme: “I asked (Kevin) if this is what he does naturally in terms of running long distances and he said ‘no because it was all stop-start as a rugby league player’.

“And certainly for me as a triple jumper, just a hop, step and a jump, running marathons, let alone ultra-marathons, is definitely not it, so I’m in awe of this guy.”

The 42-year-old has also been inspired by former Scotland rugby player Doddie Weir and ex-Bradford City skipper Stephen Darby, who live with the disease.

Edwards added: “The big thing for me is that it’s what you do when you love a mate. It’s fantastic and it’s just been a pleasure to have been here to support you.”

On Tuesday morning (day three), Sinfield and his team departed Otterburn Castle in Northumberland at 7am and arrived at Durham County Cricket Club in Chester-le-Street – a distance of just over 41 miles – shortly before 4pm.

Sinfield, who set out on his latest fundraising challenge from Murrayfield in Edinburgh on Sunday, was accompanied again for part of the third leg by former world champion middle-distance runner Steve Cram.

On Wednesday (day four), Sinfield will set off from Durham CCC and run over 40.5 miles to North Riding County Football Association’s headquarters in Stokesley, near Middlesbrough.

He is scheduled to finish his challenge at Old Trafford on Saturday at half-time during the men’s Rugby League World Cup final between Australia and Samoa.

His latest fundraising challenge will mainly benefit the MND Association and Leeds Hospitals Charity’s appeal to build the Rob Burrow Centre for MND in Leeds.

There will also be donations to MND Scotland, My Name’5 Doddie Foundation, the Darby Rimmer MND Foundation and the 4ED campaign, in support of former Gloucester and Leicester rugby player Ed Slater, who was recently diagnosed with the disease.

In late 2020, Sinfield raised £2.7million for MND charities after running seven marathons in seven days and a further sum in excess of £1m was generated in November 2021 after he completed a run of 101 miles in 24 hours. 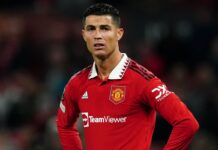 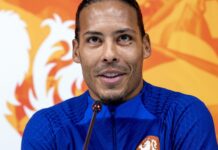 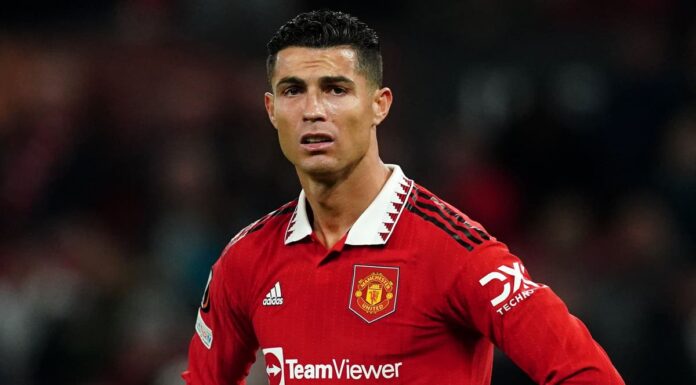