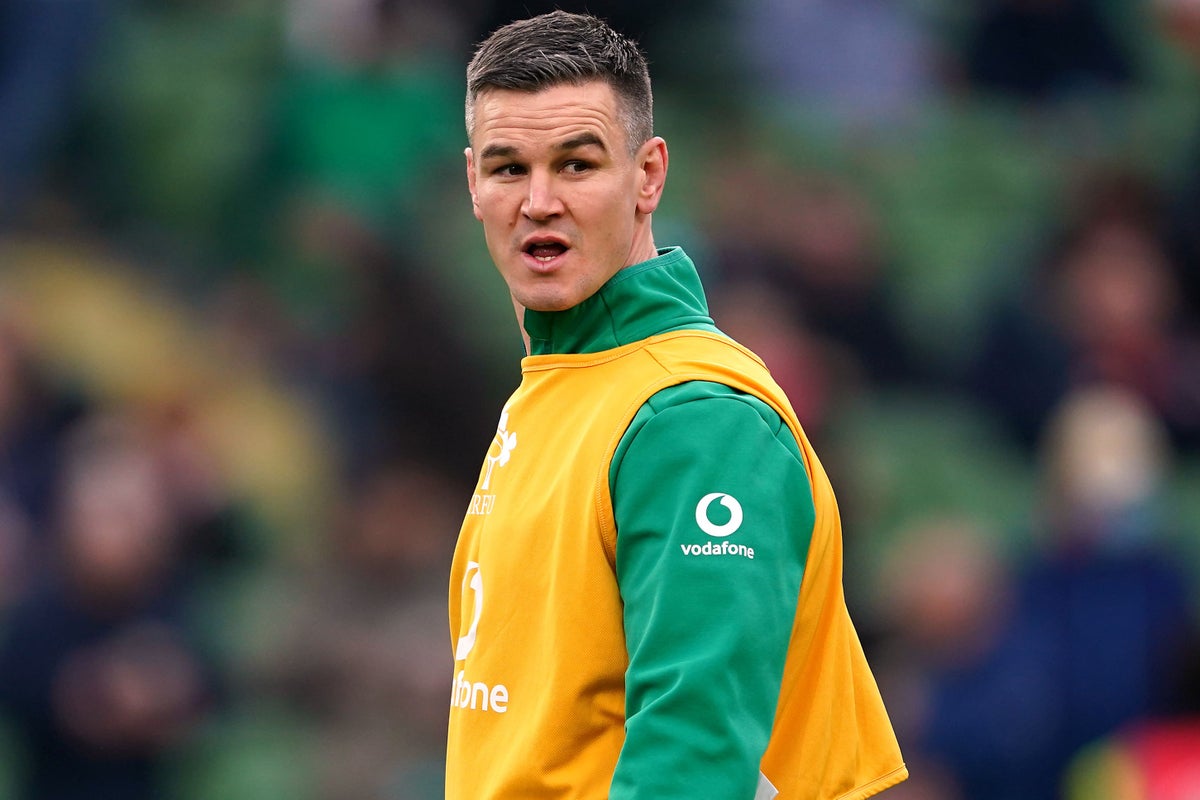 Johnny Sexton says the enduring pain of being snubbed by the British and Irish Lions is fuelling his fine form as he contemplates prolonging his career beyond next year’s World Cup.

Veteran Ireland captain Sexton was devastated to be overlooked by Lions boss Warren Gatland for the 2021 tour of South Africa, saying it “hurt like hell”.

The 37-year-old has channelled that major disappointment by inspiring his country to the top of the world rankings on the back of a Six Nations Triple Crown and a historic series win in New Zealand.

His individual contribution was this week recognised with a place on the four-man shortlist for World Rugby’s men’s player of the year.

While Sexton previously outlined plans to retire following the 2023 World Cup in France, he tantalisingly left the door open on that topic – saying “we’ll see” – as he laid bare the ongoing impact of his Lions rejection.

“The Lions selection still drives me to this day,” said the fly-half, who is preparing for Ireland’s autumn finale against Australia.

“Any time I feel I’m getting a bit of ahead of myself I just think back to not being picked for that.

“Again, it’s opinion, isn’t it? The World Player of the Year is a few people’s opinion. They think you’ve done well.

“When it came down to the Lions selection, a few important people thought that I wasn’t the right fit for that team and it hurt like hell.

“It just shows the fickleness of selection and everything, and you don’t want to go out from international rugby like that. It’s a big motivating factor.

“I’d rather have got picked and I still think I’d be hungry, but maybe sometimes you need a bit of a stir up like that.

“I’ve never been to South Africa and I always thought: ‘I’ve never been but it’s going to be that tour.’ The coaches thought that I wasn’t the right person for the job, and that’s life. You’ve got to get over it. But you’ve got to use it.”

The Leinster player announced his retirement intentions in March after signing a contract extension to take him up until the end of the forthcoming World Cup.

He has now suggested that decision may have been hasty and in part prompted by unexpected questioning from the media.

“Well, you guys caught me by surprise when I announced the extension,” he said.

“I thought it was a good news story and (you asked) ‘does this mean you’re retiring after?’ like you can’t get rid of me quick enough!

“It caught me by surprise. I genuinely didn’t expect that question in the first place, I hadn’t prepared for it and I kind of thought is it not kind of obvious? But we’ll see, we’ll see.

“I just need to concentrate on what’s ahead of me, and that’s all I am doing – concentrating on this season, and trying to make the most of every opportunity I get, and please God get to the World Cup and then see what happens.”

Sexton is in contention to face the Wallabies after missing last weekend’s win over Fiji due to a dead leg suffered in the victory over world champions South Africa.

With retirement plans now back up in the air, he admits there are conflicting opinions among his family.

“My brothers are on to me,” he said. “They’re giving me guilt at the moment. They’re saying: ‘What are we going to do, like, when you retire?’.

“They love coming to the games, they almost feel like they’re playing the game themselves. My wife is not talking to me like that.” 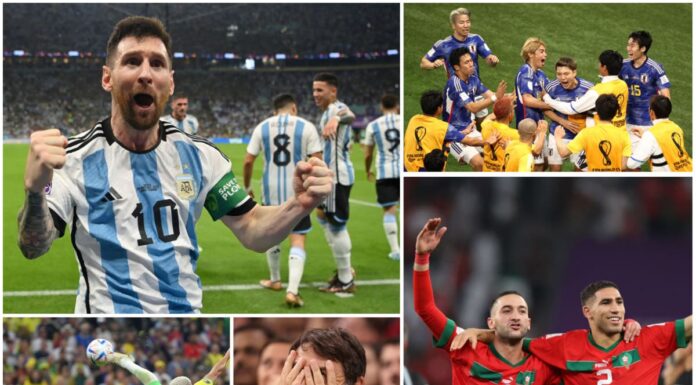