Kerryman John Egan will captain the Republic of Ireland again tonight, as Stephen Kenny’s side go in search of a second successive win.

They face Hungary in a friendly in Budapest, looking to build on last week’s win over Andorra.

With Seamus Coleman still out injured, John Egan will wear the captain’s armband once again.

He says he doesn’t take leading his country for granted.

Their opponents Hungary will be putting the finishing touches to their Euro 2020 preparations.

Kenny says they deserve to be involved. 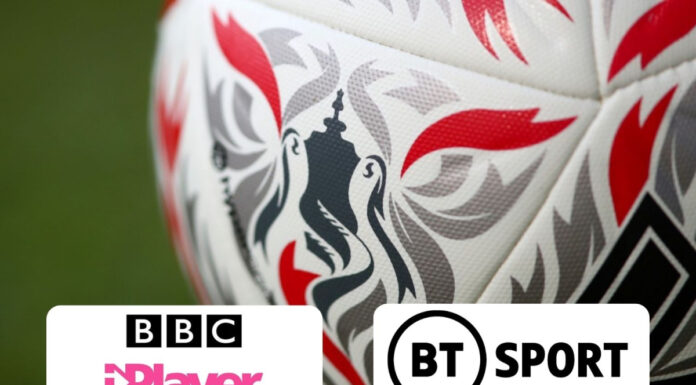