Number one seed in the Girls 12, Ndidi Osaji, and her brother, Malcolm, the second seed in the Boys 12, lost decisive round-robin matches yesterday that put their qualification for semifinal places in jeopardy.

Ndidi and Malcolm had returned from a training and competition tour of America on Monday night and were given a day off to recover.

They were, however, respectively ambushed by Favour Okon-James from Akwa Ibom, who edged a 9-8 win, and Basit Adepoju from the host club, who prevailed 9-3.

Another top-rated player in the Boys U-14 class, Onyekachi Ogumjiofor from Oyo State, suffered a 6-9 upset in the hands of Gbolahan Olawale from Ondo State.

But amid all the upsets, the Amassiani brothers from Abuja, Chidubem and Chibuike, the top seeds in the Boys’ U-12 and Boys’ 10 categories respectively, posted decisive wins against their opponents.

According to the International Tennis Academy (ITA), organisers of the championship, all the semifinal places will be decided today with the semifinals and grande finale held tomorrow and Saturday respectively. 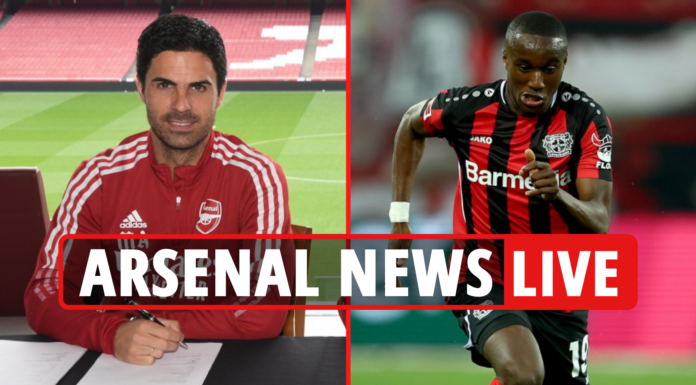 All Non-Elite Soccer On Hold As Of Last Night

Dele Alli thanks fans for support as Tottenham star reveals ‘horrible experience’ of being...