Taking to Instagram late on Thursday night, the ace shared pictures of his packed bags with the caption ‘London Bound #HammerTime’.

England international midfielder Lingard has only appeared three times this season, all in cup competitions, and has managed just one league goal in over two years.

The 28-year-old was left out of the Red Devils’ squad last night for the shock 2-1 home defeat to Sheffield United.

Now he is heading to the Hammers for some much-needed game time under ex-United boss David Moyes.

West Ham will pay his wages for the rest of the season and a £1.5million loan fee.

And his deal could be completed in time for the Hammers to take on Liverpool on Sunday afternoon.

The Hammers already have the maximum two domestic loan signings in their first-team in Said Benrahma and Craig Dawson.

However, they will complete the permanent signing of winger Benrahma from Brentford for around £20m in order to facilitate Lingard’s arrival.

And the latest report also states that the signing could lead to West Ham ending their quest to bring in a striker before next week’s deadline to replace Sebastien Haller.

Last month, United triggered a one-year extension option on Lingard’s contract, which now expires in the summer of 2022.

And Solskjaer admitted his player was desperate for match action but said he was happy to keep him around at Old Trafford.

The Norwegian said earlier this week: “Jesse trained this morning, he wasn’t in the squad.

“Of course he wants to play football, we will have to see and I will sit down with Jesse and make a decision on what we’re going to do.

“So far, he’s been the ultimate professional. I will sit down and see if anything comes up.

“I’m very happy to have him around us.” 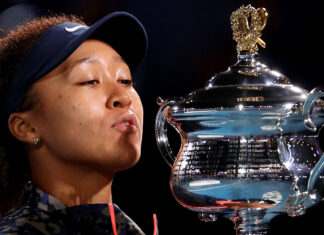