Overcoming a late-start to their summer season and a roster speckled with near-novice players, James Mosher Little League’s Mustangs powered through and won the Baltimore RBI Fall Championship in the 12u (12 and under) Division, besting the Bear Creek Bandits 6-3, October 23, 2021, on their opponent’s home turf. According to Mustang Head Coach Derrick Thompson, winning the championship is a far cry from the team’s previous encounter with their opponents, who won against the Mustangs with a score of 19-3 earlier in the season. But the West Baltimore team’s hard work paid off, and they are the champs.

Don’t let the acronym, RBI, fool you. It’s probably not what you think. The Baltimore Orioles RBI Program (Reviving Baseball in Inner-Cities) is a Major League Baseball league-wide initiative, “designed to promote interest in baseball and softball, increase the self-esteem of children, and encourage kids to stay in school and stay off the streets.” James Mosher Baseball was one of the original leagues to join the Oriole RBI Program. Founded in 1960, Mosher is said to be the longest continuously-operating African American youth baseball league in the U.S.

Augmenting the hard work and dedication of the Mustang’s coaching staff, Coppin State University (CSU) Baseball’s Fall 2021 Mentoring Program also played a large part in the team’s championship success. Sponsored by the Cal Ripken Foundation, the mentorship program was created to help strengthen not only the young players’ baseball skills but their character, as well. Throughout the five-week program, the sessions included field practice and character development “chalk talks,” led by CSU coaches and players.

CSU Baseball has worked in partnership with Ripken for five years, and Head Baseball Coach Sherman Reed, Sr. is proud of the impact that his coaches and players are able to have.

“It’s an ideal situation,” says Reed. “The idea was that the kids will be more well-rounded, over and beyond just playing baseball, and that’s the piece that only a college baseball team can lend because we want to find mentors that played the sport at the highest level. Our young men can visualize the highest level you can play to be an amateur. The next level is professional ball.”

“Then you have the instruction of the coaching staff,” he continues, “We’re giving the kids a little bit higher level instruction than most RBI teams get because we are Division-1 college baseball coaches. And we’re bringing out our talented young men to also help instruct the kids.”

Being coached by stand-out college players serves as inspiration to the young players to see the potential for developing into professional players, but the relationship with CSU also allows them to see other places that baseball can take them, like college baseball coaching. Colin Dower, the CSU Assistant Baseball Coach on whom Reed relies to oversee many of the mentoring program sessions, was once one of his players. Fresh out of Philly, Dower played baseball for Coppin, graduated, earned a master’s degree, and is now a coach.

While James Mosher Little League has an active roster of over 50 engaged, adult volunteers, receiving support from CSU Baseball, the Cal Ripken Foundation, the Baltimore Orioles, and MLB by extension has provided a boost to the organization’s growth. But it’s the unbridled energy of the little league players that makes it all work.

“These little young kids are passionate about baseball. They love the game and everything about it,” Reed exclaims.

And… That’s how you become champs! 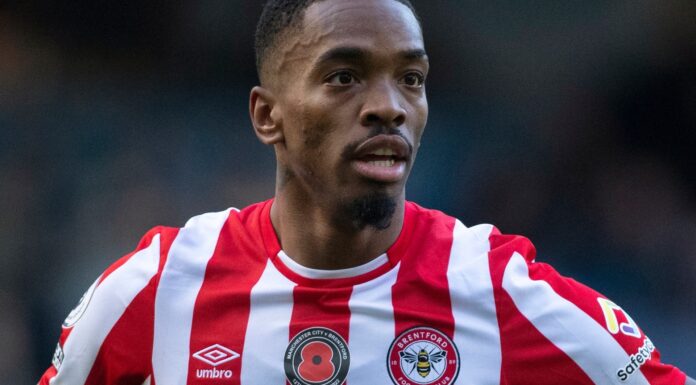