Baltimore Ravens quarterback Lamar Jackson achieved a historic milestone in Week 4 of the regular season. Winning 31-17 over the Washington Football Team on Oct. 4, he reached career marks of 5,000 yards passing and 2,000 yards rushing, quicker than any other player in NFL history.

As the third-year signal caller continues to distinguish himself as a transcendent dual-threat quarterback, he said he is more focused on making a postseason run than the accolades and accomplishments.

“…I’m focused on trying to win a championship. We still have bigger fish to fry right now. Those types of things, I feel like I’ll cherish those later,” Jackson said when asked what breaking the record meant to him.

“Our offense did a pretty good job today, but not just the offense, all phases. I still feel like we have room for improvement.”

Despite throwing his first interception of the season, Jackson completed 14 of 21 passing for 193 yards and two touchdowns while tallying 53 rushing yards on seven carries for another touchdown to lead Baltimore (3-1) to a much-needed bounce-back win after a 34-20 loss to the Kansas City Chiefs last week.

“We ran the ball well, made some huge, very important conversions in the pass game, but that was kind of the key to the pass game right there,” Harbaugh added.

After both clubs swapped three-and-outs and cornerback Marlon Humphrey forced a Washington fumble, the Ravens got on the scoreboard first. From the Washington 34, Jackson launched a 33-yard pass to Marquise Brown, which was followed by a one-yard scoring run by Ingram toward the end of the first quarter.

Both teams punted to close out the first and the Ravens led 7-0 entering the second and held the lead for the duration of the game.

Next, the Ravens will host AFC North opponent Cincinnati Bengals on Oct. 11 at 1 p.m.

Ravens cornerback Marlon Humphrey has become the second-highest-paid cornerback in the NFL after the team signed him to a five-year, $98.75 million extension.

The team made the announcement Oct. 1, keeping the All-Pro fourth-year player in Baltimore through the 2026 season.

“Since I’ve been here, I’ve really enjoyed this organization, this city, these fans, the people around me, and so it was really big for me to stay a Raven. So I was really excited to sign that extension,” Humphrey said in a press conference.

“For me, being the highest paid never really was a factor. The biggest thing for me was just staying a Raven,” Humphrey admitted.

Thus far in his career, the 24-year-old has recorded 153 tackles, eight interceptions, five forced fumbles and 45 passes defensed, garnering recognition as one of the most promising young talents in the league.

According to NFL Next Gen Stats cited by ESPN, Humphrey has allowed the third-lowest completion percentage among defensive backs since entering the NFL in 2017.

The Hoover, Ala., native will reportedly receive $40 million guaranteed, believed to be the most lucrative deal for a Ravens defensive player in franchise history.

“He’s one of those players that he can play in any era,” Ravens defensive coordinator Don “Wink” Martindale said. “How important [this deal is] I can’t express because of the type of person that he is and the player, for what he does for us.” 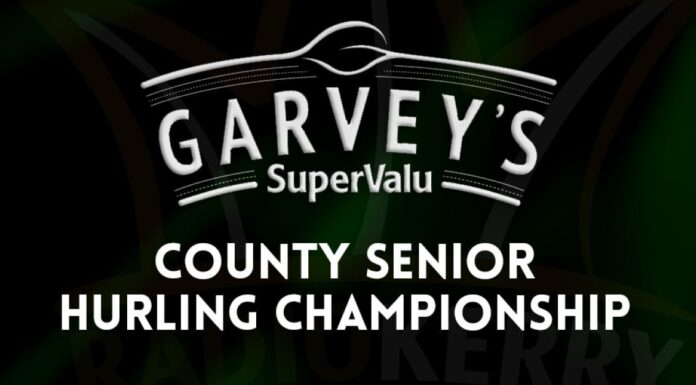