A REPORTER appeared to offend Manchester City star Jack Grealish after picking out one of his highlights against Tottenham.

Grealish helped the Citizens come back from two goals down to beat Spurs and keep their title hopes alive.

The England international did not manage a goal or an assist during the 4-2 victory at the Etihad Stadium.

However, he still made some important contributions during the match.

One of which was a brilliant tackle on Son Heung-min.

The 27-year-old sprinted back to catch up with the Spurs star before diving in and winning the ball, and stopping a potential counter-attack.

During his post-match interview alongside man of the match Riyad Mahrez, he was asked about the moment by the Sky Sports reporter.

But he seemed to be surprised that was the moment of his performance that stood out.

The reporter said: “My highlight of your game was that tackle on Son, racing back…”

Before a shocked-looking Grealish could respond, Mahrez replied: “What a tackle! I was scared. I thought he was going to foul him, he was the last defender.”

Grealish then added: “I know what you are talking about. It is never a good sign when that’s the highlight of a winger’s match.”

To which the reporter apologised, saying: “I didn’t realise I was insulting you, sorry Jack.”

Grealish then admitted that he was trying to think of a better moment, like “taking someone on or something”.

He then explained the moment, he added: “Obviously, it is we have got to do it, haven’t we?

“At the time, I thought, if they break and you know, Son is so good at this, breaking away.

“I put a tackle in, and to be fair, anything could have happened. Luckily I won the ball.”

It was not the only bizarre interview moment after the game as manager Pep Guardiola also went on a rant as he demanded more from his players. 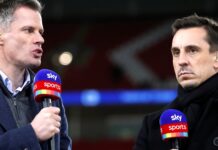 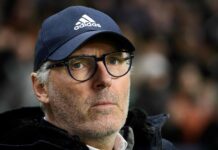 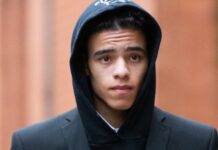 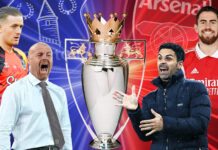 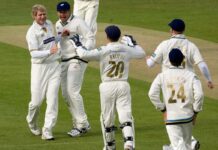 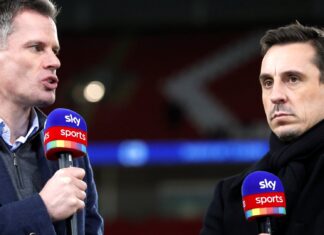