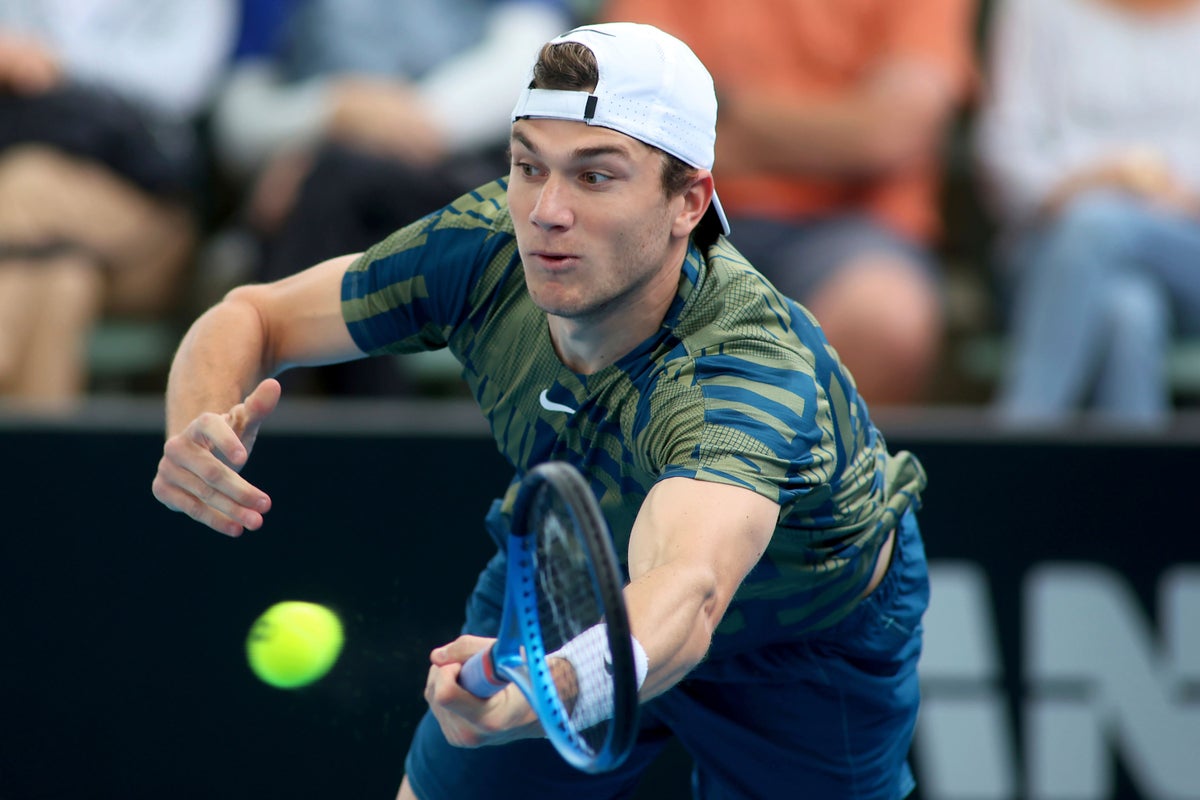 Jack Draper turned the tables at the Adelaide International to defeat Karen Khachanov and reach his second ATP Tour semi-final.

The 21-year-old beat Khachanov at the US Open last summer but lost to the Russian in the first Adelaide tournament last week.

It was a different story on Thursday though, as British number three Draper took control of proceedings and clinched a 6-4 7-6 (3) victory over the third seed, beating a top-20 opponent for the sixth time.

Draper had a minor wobble when he was broken trying to serve out the match at 5-4 in the second set but he recovered impressively to take it in the tie-break.

Draper said in his on-court interview: “Against guys like Karen, you can’t give them an inch. I got a bit nervous but that’s all part of the game.

“I’m still young, still learning. It was a good match. I did well to impose my game a little bit more today than last week.”

The young Londoner lost his first semi-final at Eastbourne last summer and was also beaten in the last four at the Next Gen ATP Finals in November for the best young players.