This year’s edition of the International Table Tennis Federation (ITTF) Challenge Plus Nigeria Open has been cancelled. The tournament, scheduled for the Molade Okoya Thomas Indoor Sports Hall of the Teslim Balogun Stadium, was to hold between August 18 and 22.

According to the ITTF and the Local Organising Committee (LOC) of the event, the decision to call off the 2020 edition was a result of the COVID-19 pandemic that has ravaged the world.

Speaking on the decision, Chairman of LOC, Wahid Oshodi, said the cancellation has become necessary due to the current happenings around the world hence the need to put on hold the tournament for this year.

Oshodi stated that the health of the athletes and that of the fans were of utmost priority to the organisers, adding, “We are pained that we have to cancel the tournament this year because all plans were in place to stage a befitting tournament, while our sponsors were also looking forward to an exciting tournament considering what we witnessed in 2019.

“But we are constrained by this pandemic to cancel this year’s edition and we are looking forward to being part of the new World Table Tennis (WTT) series in 2021,” he said.

The tournament, an African elite competition, has attracted top stars from across the globe, including some of the world’s top 200 players.

Meanwhile, the LOC, alongside the Nigeria Table Tennis Federation (NTTF) and the Lagos State Sports Commission (LSSC) is planning to host a special invitational tournament toward the end of the year with top players drawn from across the world. 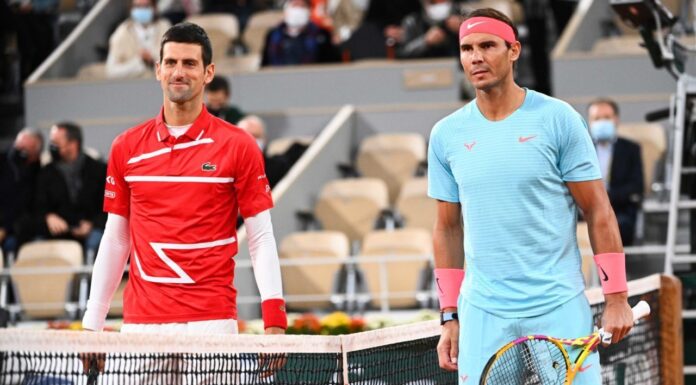