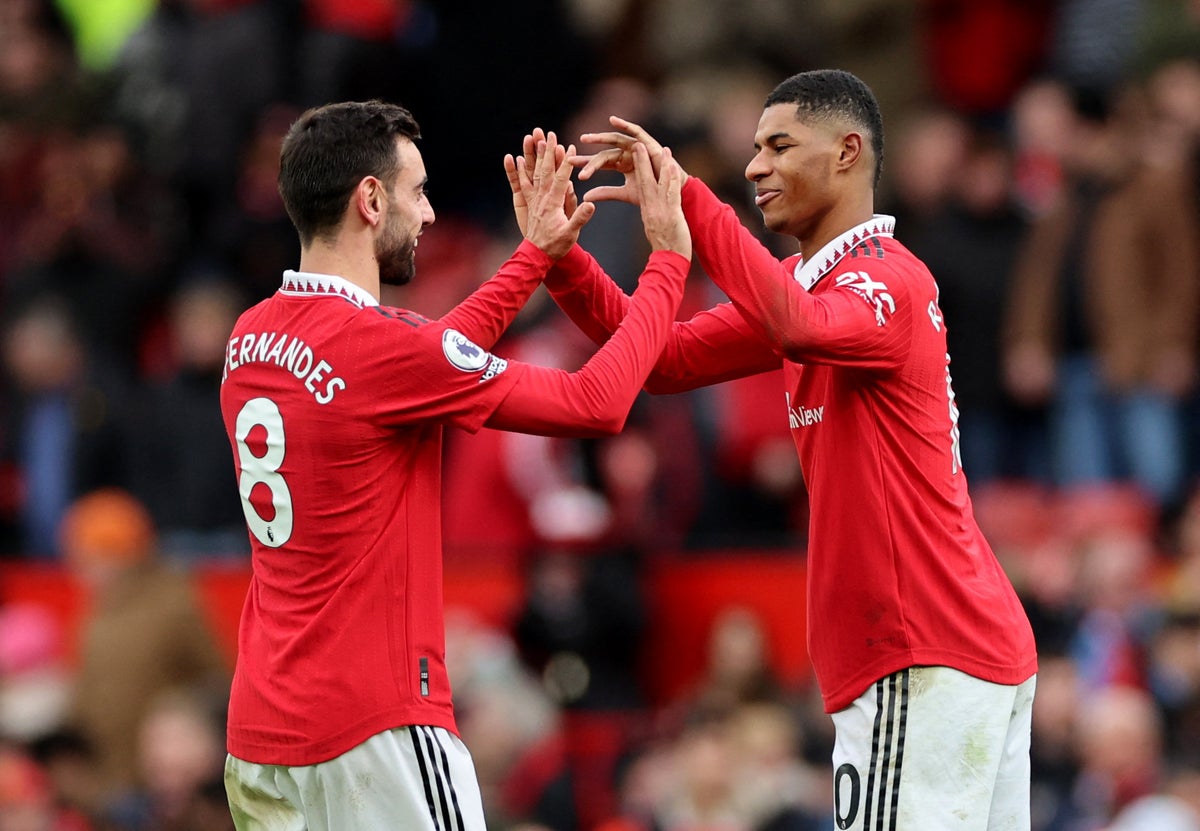 Manchester United travel to Crystal Palace eyeing a tenth win in a row in all competitions, something they haven’t accomplished since 2009 and the heady days of the Sir Alex Ferguson era.

Erik ten Hag has engendered a remarkable turnaround since lancing the Cristiano Ronaldo boil late last year and the 2-1 victory over Manchester City at the weekend was their most impressive result for some time.

Marcus Rashford has been integral to the recent uptick in form and he has now scored in seven straight games for his club since the World Cup break, including the winner in the Manchester derby.

That victory thrust them into the Premier League title race and they will be keen to avoid a slip-up at Selhurst Park that would curb the recent momentum they have built,

When is Crystal Palace vs Manchester United?

The match will kick off at 8pm BST on Wednesday 18 January.

Is Crystal Palace vs Manchester United on TV and is there a live stream?

The match will be shown live on Sky Sports Main Event, Sky Sports Premier League and Sky Sports HDR with coverage starting at 7.30pm BST. If you’re not a Sky customer you can grab a NOWTV Day Pass here to watch without a subscription.

Anthony Martial was forced off at half-time of Man Utd’s victory over Manchester City, while Marcus Rashford suffered a knock to his hip although that has since been played down by the player and Erik ten Hag. If Martial is ruled out, Rashford could move more centrally with Alejandro Garnacho or Antony getting the start out wide, or new signing Wout Weghorst could make his debut up top.

Lisandro Martinez is still regaining match fitness after the World Cup and Luke Shaw’s surprisingly impressive displays at centre-back are keeping him out of the side, with Tyrrell Malacia impressing at left-back. Ten Hag faces a decision over when, or even if, to restore the Argentine international into his starting XI.

For Crystal Palace, ever-present centre-back Joachim Andersen came off with a calf problem in the first half of the Chelsea defeat and if he’s unable to start, then James Tomkins would come into the side. James McArthur and Nathan Ferguson are long-term absentees, while Odsonne Edouard and Jean-Philippe Mateta are competing to start through the middle up front.

Man Utd are one of the Premier League’s most in-form teams at the moment and while Crystal Palace may be able to frustrate them for a while, the Red Devils should be too strong. Crystal Palace 1-3 Manchester Utd. 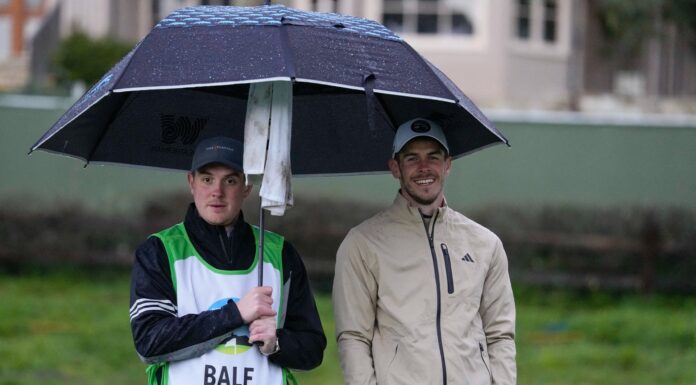