Bohemians will take on Stjarnan who were knocked out of the Europa League by Shamrock Rovers in 2017.

Sligo are also away for their first leg to Hafnarfjordur who lost to Dundalk in the Champions League in 2016.

The Lilywhites – meanwhile – are home first against Welsh club Newtown and all first legs will be played on the 8th and 15th of July.

Meanwhile Shamrock Rovers were handed a tough draw in the first-round of qualifying for the Champions League.

The Hoops will be away to Slovan Bratislava in the first-leg of their tie.

Slovan have won the Slovak Super Liga for the last two seasons. 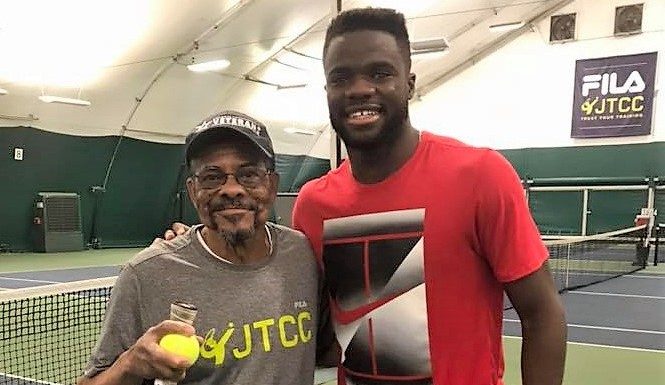 Down reveal starting 15 to take on Kerry