Jon Rahm was in disbelief. It was Masters Sunday and Rahm was playing alongside a hobbled Tiger Woods. Their morning pairing had little bearing on who would take home the green jacket — they were in the 10:50 a.m. tee time, just the fifth of the day — but drew plenty of attention anyway.

This was the first real tournament Woods had played since his 2021 car crash and he’d made an inspired run to make the cut. By Sunday, though, he was limping towards the finish line. And on the seventh hole, to Rahm’s great surprise, their twosome got put on the clock.

“We all looked at the official, like, ‘he can’t walk any faster, let’s be honest,’” he remembered on Wednesday ahead of this week’s Hero World Challenge. “Like, he was already doing an amazing job trying to move up and down those hills.”

Woods is this week’s tournament host in the Bahamas. He was scheduled to be a player-host, too, before he withdrew on Monday with plantar fasciitis, an injury directly related to his ongoing recovery from the crash. Most of the questions about playing with Woods are in the past tense, at least for now. But Rahm was glad to have been alongside him for one of his nine competitive rounds in 2022.

He had some disdain for the official who’d decided to put them on the clock — “I’m not going to mention how much we had to wait on the second shot on 8,” he remembered — but his larger point was one about Woods.

“We all joked around with the official, and then when he turned around, Tiger takes off,” he said. “And I’m looking at my caddie, like, well, this is incredible.”

Rahm was impressed with Woods’ eagerness to keep pace despite the fact that he was struggling to put weight on his right foot for much of the round. He used his driver as a walking stick, propelling himself forward. And while his day had begun in promising fashion with par at No. 1 and birdie at No. 2, he ran out of gas down the stretch, making five bogeys plus a double at No. 17 en route to a closing 78. He finished 47th.
After the round, Rahm said, Woods was hurting even worse.

“We saw the reality afterwards that the cameras don’t see,” he said. “He puts on a bit of a show for the camera, like, he’s not going to show how much he’s really hurting. But when we finished scoring, just seeing him stand up and move around that room when there’s nobody watching, there was a difference. Especially after playing 18 holes and after sitting down when your legs cool off a little bit, it changes.”

Rahm’s round went far better. It was a challenging morning at Augusta but he finished with a five-birdie 69 to ascend to T27. And, to his surprise, his partner was an open book. In the lead-up to the Masters, Rahm had joked that Woods only ever lent his secrets to good friend Justin Thomas. But this round was different.

“Maybe because of my comments in the past he was a lot more talkative in that round,” Rahm said. “I don’t know if he was just trying to prove a point to me or not, but he was a little bit more talkative and he shared a lot of great stories, a lot of personal stories. I asked a little bit about golf and parenting … He was very open about it and very respectful about. It was great, it was great. It will be a round I remember for a long time.”

Despite his WD, Woods was on property on Wednesday, serving as tournament host. He gave a lesson in the morning to a pro-am participant. In the afternoon he cruised around the course in a golf cart, his two dogs sprinting alongside him, greeting the field. The crash took a toll, and trying to push through recovery has taken a toll, too. Woods said on Tuesday that he’d had additional procedures after playing this season, though he declined to specify.

Clock annoyance aside, Rahm was moved by that final round.

“It’s really inspiring,” he said. “How many surgeries has he had where he was written off? He’s done, he’s not playing again. He’s not only come back, he’s won tournaments, right? It seems right now that we might be reaching that point, but I don’t put anything past him. He surprised me before and he surprised a lot of people before. I’m hoping that he can keep playing, he can contend again, especially major championships.
“That Sunday’s going to be a fun one to remember.” 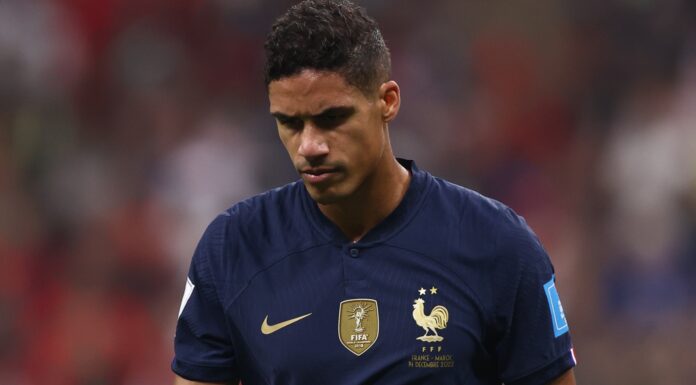