TENS of thousands of fans have gathered in Zagreb to welcome back Croatia after the World Cup final.

Luka Modric and Co were beaten in the final by France on Sunday ending a magnificent tournament in Russia.

Now, the Croatian people will greet their returning heroes amid raucous scenes in the capital.

With the players expected home on Monday afternoon, fans have already started to fill Ban Jelacic square in Zagreb.

Giant banners and flags were passed around fans, who were spotted wearing the famous red and white shirt of Croatia.

Flares and smoke grenades were seen being let off, while some fans were even seen pitching up on their roofs to get a better view of the squad.

The statue of war hero turned governor Ban Josip Jelacic was also draped in a red and white chequered flag.

A stage has been set up where manager Zlatko Dalic and Modric – who was named player of the tournament on Sunday – are likely to address the crowd.

The Croatian players were spotted on Monday morning at Vnukovo International Airport in Moscow, preparing to fly home.

Modric was spotted wearing a silver medal around his neck, with glum faces etched across the faces of players and staff.

But the smile will return to their faces when they see how many fans have come out to greet them.

Local media reports there will be an open-top bus parade for the squad from Franjo Tudman Airport to the centre of Zagreb.

Thousands of red and white are expected to be released to mark the return, while there will be a performance from Croatian band the Zapresic Boys.

After the parade, the squad will make their way to Croatian presidential palace in Pantovcak, where Kolinda Grabar-Kitarovic will present them with medals.

There are similar scenes in Paris, where thousands of fans are gathering close to the Arc de Triomphe for a parade by the World Cup winners. 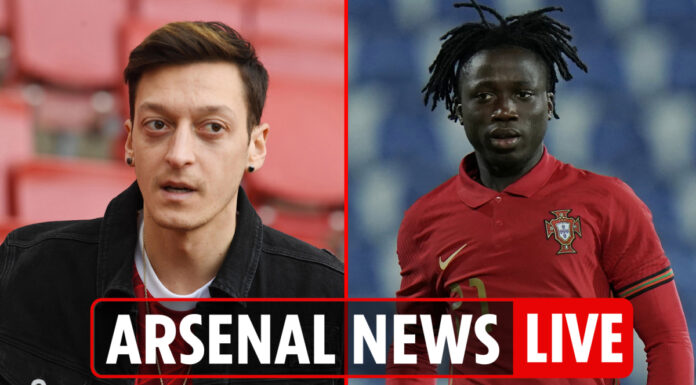 Munster Colleges Defeat For Kerry Side