FOOTIE fever took over the nation during the World Cup with 44.5 million viewers tuning in to watch the BBC’s coverage.

Figures released by the public service broadcaster on Monday revealed the record-breaking numbers from the tournament in Russia.

A total of 66.8m total match requests were made on BBC iPlayer and BBC Sport, while 10.4m tuned into BBC One for Sunday’s final.

The match was the only one of the tournament to be shown live on both the BBC and ITV.

England’s quarter-final victory over Sweden was the highest-viewed live programme online in the BBC’s history.

A total of 3.8m people tuned in on iPlayer and BBC Sport.

BBC Sport director Barbara Slater said: “The interest in the tournament and the achievement of England winning through to the semi-finals has been proven in the record-breaking figures for TV and online.”

On average, South Korea and Tottenham forward Son Heung-min was highest-rated at 7.43.

Golden Ball winner Luka Modric was given the highest individual rating for a performance with 8.45 in the 3-0 win over Argentina. 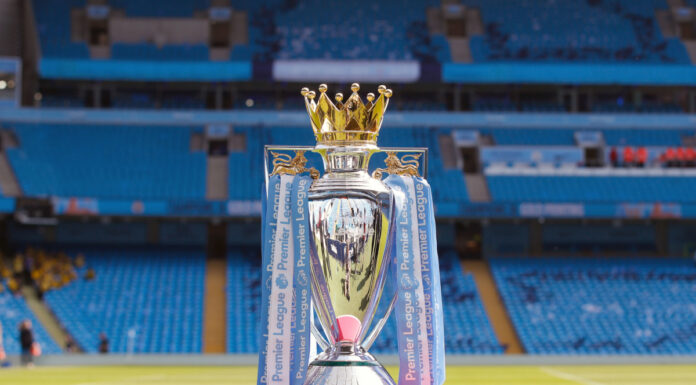