Etoro Emmanuel from Akwa Ibom has shown tremendous potential and talent in her debut at the CBN Junior Tennis Championship Circuit currently held at the Lagos Lawn Tennis Club.

Playing in the same round-robin group as current 14 & Under champion, Khadijat Mohammed, Emmanuel showed some good hand skills and footwork in her match against the top seed, leading 3-2 before the champion regrouped to win the match 9 – 5.

The Akwa Ibom girl, whose strength and speed recalled memories of Clara Udofa, who still holds the record as the youngest national senior champion and was the first Nigerian to be ranked on the WTA Circuit, made up for the stage fright in her match against Mohammed with a 9 – 1 thrashing of Goodnews Aina from Ekiti State yesterday.

Assured of a quarterfinal place, Emmanuel will have to contend with other seeded players like Success Ogunjobi, Emmanuel Bright and Justina Emmanuel for semifinal places.

Another eight-year-old from Ibadan, Ghazal Ashem, also caught the attention of many, as he beat Mayomile Ogungbeja 9-5 in the Boys 10 & Under category. Standing at less than four feet, the stocky lad showed a lot of determination and defensive skills that earned him considerable ovation from parents, coaches and spectators.

The round-robin stage, which affords all competitors the opportunity to play a minimum of three matches, ends today with semifinal matches scheduled for tomorrow.

The weeklong tournament, organized by the International Tennis Academy, will end on Saturday with the grand finale starting at 12 noon. 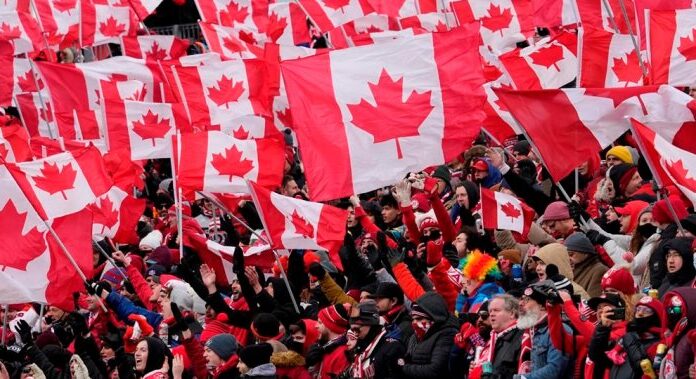 Cillian O’Connor to start for Mayo