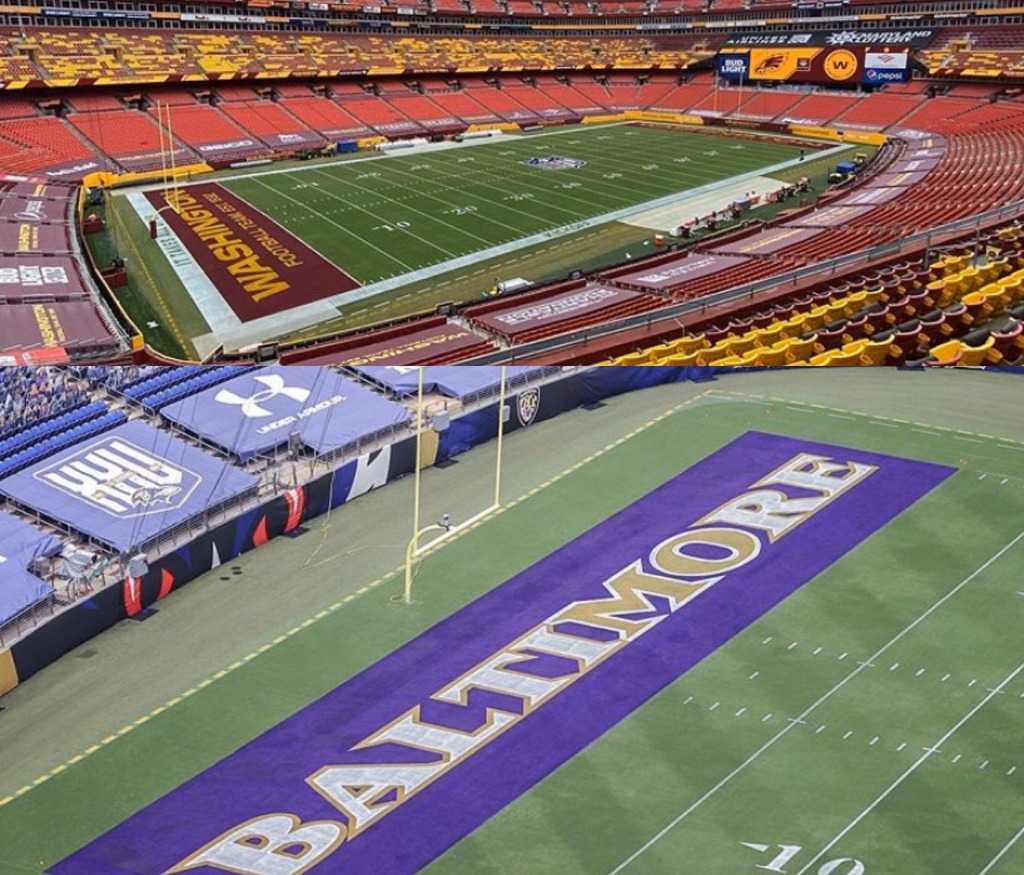 After the most unconventional offseason in National Football League history, the Baltimore Ravens and the Washington Football team opened the 2020 schedule with different expectations. As dominant as the Ravens were in defeating the Cleveland Browns, it was Washington who made the biggest statement on the NFL’s first Sunday.

Baltimore’s culture is clearly defined and by the end of the first half it was evident that despite the Browns hype coming into Charm City, they weren’t ready to compete against the two time defending AFC North Division champs.  Washington defined its new culture by playing with poise from the start, adjusting to the Eagles game plan and playing physical defense to win a game- that kept the franchise all time mark from dipping below the .500 mark for the first time since 1975- en route to their first opening day win in seven years.

Briefly, the Ravens again looked vulnerable to the Browns run game that gashed them early in the first half.  Then the 2019 NFL MVP arrived at M&T Bank Stadium and picked up where he left off.  Lamar Jackson finished 20/25 for 275 yards and 3TD and led Baltimore with 45 yards rushing.  He was routinely brilliant- completing passes to seven different receivers from various arm angles inside and outside the pocket.

”To me, he’s obviously the best player in the world, and his arm reflects that,” said tight end Mark Andrews, who caught the first of Jackson’s TD passes.”

Unlike the soft ice cream that was the burgundy and gold under Jay Gruden and former coordinator Greg Manusky, Washington played with organized aggression on both sides of the ball. Washington’s first year coach Ron Rivera established credibility in the locker room and the team played in his image. The result was a 27-17 thrashing of the Philadelphia Eagles after trailing 17-0 to open the game. A former linebacker with the 1985 Chicago Bears – who the Ravens defense from 2001 has often been compared to – Rivera’s team played with a purpose and a physicality that hadn’t been seen in D.C. since the days of Charles Mann and Dexter Manley.

Jack Del Rio – a former linebacker coach in Baltimore, who is now the defensive coordinator in the District – let them hunt starting in the second quarter after the Eagles took control of the game. Once they realized the Eagles injured offensive line couldn’t stand up to the pressure led by rookie Chase Young, Washington set a franchise record with eight sacks.

Dwayne Haskins played with a confidence he never showed last year after Gruden’s reluctance to develop him because the former Ohio State star wasn’t the player he wanted to draft. Haskins finished an efficient 17/31 for 178 yards with a touchdown and most important no interceptions. He also took the reigns as the team’s unofficial leader in the locker room during a spirited rant at halftime.

“I’ve learned over the years that there’s opportunities in a game or in the locker room before the game to fire guys up,” said Haskins . ”I thought we were kind of in a lull.  I was trying to find a way to motivate the guys and we found a way to come back in the second half and win.”

It was a perfect way for Ravens coach John Harbaugh and Rivera to open the season.  They won rather impressively, but each team made enough opening day mistakes to keep their team’s attention during film sessions and during practice.  Baltimore is one of the top three teams in the AFC, but still has to improve the run defense to win a championship. Washington has a young and talented roster and seems finally to have found a leader above the chaos of ownership who has a grasp of his locker room and control on the sidelines. 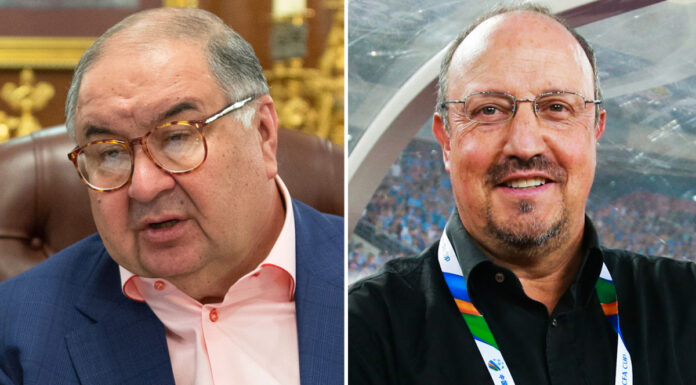