Tennis fans at the Package B of the Moshood Abiola Stadium Abuja yesterday were kept on the edge of their seats by the country’s best players, who are battling for cash and other laurels at the ongoing CBN Open Senior Tennis Championship.

First to show that he was in Abuja for serious business was men’s singles defending champion, Joseph Imeh, who defeated Clifford Enesoregbe 5-0 (retired) to cruise into the quarterfinals and later won another game to advance to the semifinals. He was followed by Nonso Madueke, who earned a 6-4, 6-1 victory over Ojo Oyelami.

Also on the winning train was Chituru Nwaozuzu, who defeated Joy Ogun 4-0, 4-0, while Justina Ofoha was bundled out by Kafayat Omisore 4-1, 4-1.

All the quarterfinal matches were decided yesterday ahead of today’s semifinals, while the finals will hold tomorrow. 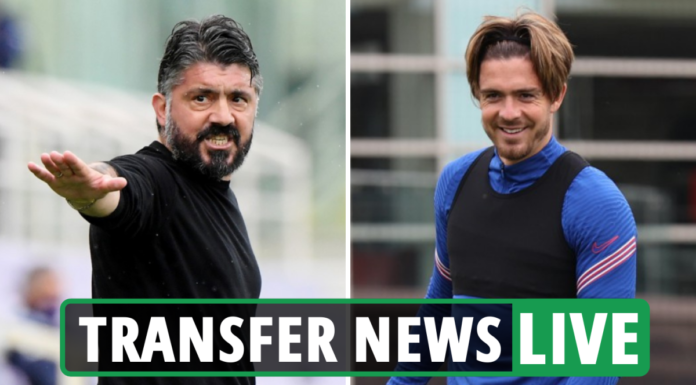