ANTONIO CONTE admits he is facing a dilemma over his Tottenham future.

The Italian confessed he knew he was joining a club looking to build patiently when taking charge in November 2021.

But with six months left on his deal, the former Premier League champ is weighing up whether or not he is in it for the long haul.

Conte, 53, said: “I signed when I found the club in a difficult position for many reasons.

“Now this is my big challenge here. If I want to stay, then I have to accept this.

“Otherwise, if I do not want to accept this then I have to go.”

Conte was in negotiations over a new contract last month and should he decide to stay, he would likely sign fresh terms.

But if he opts to part ways, Tottenham chairman Daniel Levy is likely to let him leave this summer, even though the club have an option to extend his current deal for a further 12 months.

And he has been explicit in his belief that Spurs are some way off being able to challenge for  the title.

Following their 2-0 home defeat by Aston Villa on New Year’s Day, he branded summer suggestions they could win the Premier League as “crazy”.

He also believes that repeating last season’s “miracle” of finishing in the top four will be even harder, given the number of competitors with far deeper pockets.

Conte, who won four Serie A titles in charge of Juventus and Inter Milan, added: “If you ask me, ‘The challenge for you is to win the Premier League, to win the Champions League’, this is not the task here in this moment.

“My big challenge is this: To continue to work so strong with my staff and the players, to improve the club, to create a solid foundation.

“If I am satisfied to continue to do this work and to one day see the result, I will stay.

“If I’m not convinced 100 per cent then I can leave my work here.

“It’s a big work we are doing together. I know very well what it is and it’s important.

“You asked me, ‘You are used to [winning]’ but to win you need to stay in the right condition. 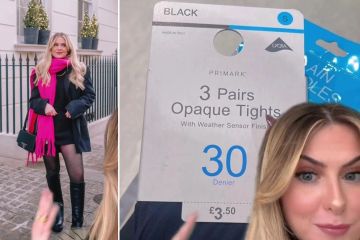 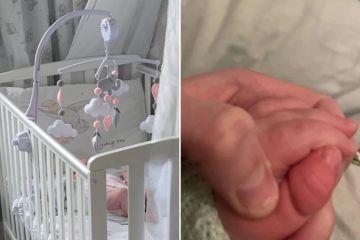 “My task with the club is to create a solid base for Tottenham to come back to be competitive and to have the ambition but in a strong way, not only with words.”

Spurs, who visit Crystal Palace tonight, are fifth due to a poor run of two wins and a draw in their last seven league games. 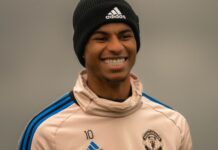 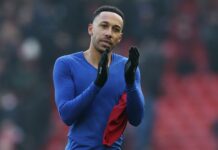 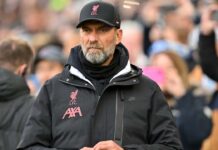 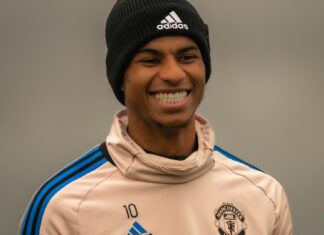