When Spanish player, Carla Suarez Navarro, had stomach pains and sickness last summer, she suspected it was COVID-19.

After tests, however, the news was far worse than she could have imagined as she was diagnosed with Hodgkin lymphoma, a type of cancer, and would need months of chemotherapy.

The former world number six, known for one of the best backhands in tennis, had already decided earlier in the year to retire, but this was not how she wanted to bow out.

A few months since that anxious September news, she has made a strong recovery and is targeting a proper farewell to the sport at the re-scheduled Tokyo Olympics.

Suarez Navarro completed her chemotherapy in January, a milestone moment after her life was turned upside down.

Recalling the events leading up to her diagnosis in an interview with Eurosport’s Players’ Voice series to mark World Cancer Day, the 32-year-old said: “I had a PCR test to check if I had coronavirus, which came back negative. Then I went to the doctor because I had stomach pains.

“I kept feeling unwell, so we went to see more doctors until one of them spoke about the possibility of lymphoma but we had to wait for the results. I was having tests and biopsies done all over my body until they finally gave me the bad news.”

Her initial reaction was wanting to know how she could recover.

“Truth is I don’t know what I thought,” she said. “I didn’t ask questions about the disease, why I had it or what was going on — I just wanted to know what I needed to do to recover.”

Suarez Navarro, who last played in Doha last February, said the mental toughness she has always exhibited on-court helped her deal with the challenging months of treatment.

“I didn’t know how my body would react to a new and unprecedented situation like this one, so there have been days which I have found physically very hard but mentally, I’ve handled it very well,” she said.

“Tennis is an individual sport and we are used to dealing alone with recovery.”

The COVID-19 restrictions meant she was unable to meet groups of friends, but she was able to play tennis, as well as enjoying her brother’s cooking and family chess tournaments.

“I’ve also read a lot and have painted mandalas — that’s something that has helped me pass the time,” she said.

The Spaniard admits that she is not missing the jet lag associated with travelling to the Australian Open, but does miss her friends on Tour and competing.

Her plan is for a swansong at the Tokyo Olympics, although knows she must first make the team.

“So in my mind, if all goes well, I am hoping I can say goodbye the way I want to,” she said.

“It’s not up to me and it will depend on the rankings; for singles, there can only be four players in the draw so if Garbine (Muguruza), Paula (Badosa), Sara (Sorribes) and Aliona (Bolsova) do well at the start of this season, I’ll be out.

“However, I hope if Garbine has a good ranking in doubles, we can play together.” 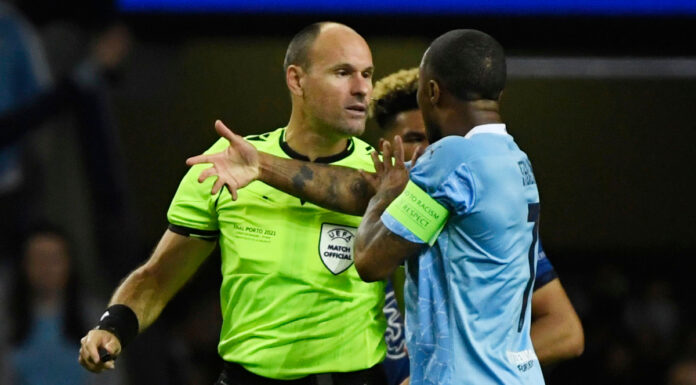