Serena Williams of the US reacts as she plays against Kristie Ahn of the US during their women’s singles first round tennis match at the Philippe Chatrier court on Day 2 of The Roland Garros 2020 French Open tennis tournament in Paris on September 28, 2020. (Photo by MARTIN BUREAU / AFP)

The 39-year-old American made a slow but successful start to her latest pursuit of Margaret Court’s record with a 7-6 (7/2), 6-0 win over Kristie Ahn in the French Open first round on Monday.

World number 102 Ahn served for the opening set at 5-4 but Williams forced a tie-break she dominated before charging through the second set to book a clash with Tsvetana Pironkova for a spot in the last 32.

“The biggest difference was just confidence,” said three-time Roland Garros champion Williams when asked to explain the stark difference between the first and second sets.

“I just need to play with more confidence, like I’m Serena. So that was it. I just started playing like that.”

Victory also took Williams’ first-round record at the Slams to 75 wins in 76 appearances. Her only loss at the first hurdle was to Virginie Razzano in Paris in 2012.

“I love the clay and I started playing like it, opening the court and moving and sliding,” added Williams.

“I do think her level dropped a little bit at the beginning of the first set and I took advantage of that.

“I think her level was so high in the first set that I just needed to lift my level more than what I did.” 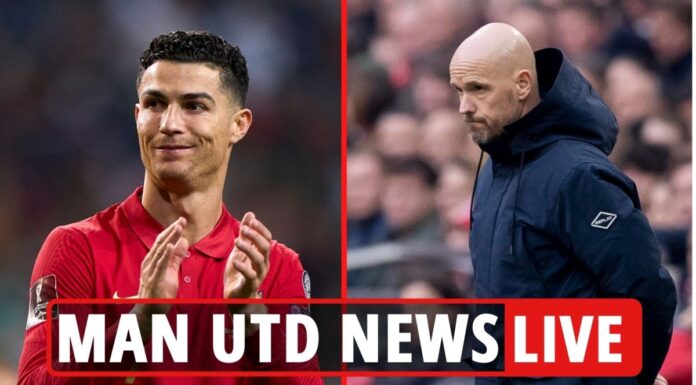