Maria Sharapova of Russia returns a shot against Serena Williams of United Sates during their Round 1 women’s Singles match at the 2019 US Open at the USTA Billie Jean King National Tennis Center in New York on August 26, 2019. (Photo by Kena Betancur / AFP)

Maria Sharapova said she remains confident in her ability to compete with the best despite Monday’s crushing defeat by old foe Serena Williams in the first round of the US Open.

Five-time Grand Slam winner Sharapova was ruthlessly dumped out in just 59 minutes on Arthur Ashe as Williams beat the Russian for the 19th time in a row to improve her record in the rivalry to 20-2.

“Bottom line is I believe in my ability,” said Sharapova, who has slipped to 87th in the world rankings after another season marred by injury.

“You can write me off. There are many people that can write me off, especially after going down 6-1, 6-1 in the first round of the US Open. As long as it’s not the person that’s inside of you, you’ll be OK.”

The 32-year-old had missed more than four months in the wake of right shoulder surgery when she returned for the grass court season this year. She was then forced out of Wimbledon by a left forearm injury.

The 2006 US Open winner last won a Slam at the 2014 French Open and served a one-year ban following a failed test at the 2016 Australian Open.

Sharapova upset Simona Halep in the first round here two years ago but could not revive that magic in the showcase opening-night match in the year’s final Grand Slam tournament.

“I don’t think of it as setback or traction. I have to keep going. There’s no other way. There’s no easy road about it,” she said.

‘Easy to be discouraged’
For Sharapova, who suffered early exits this month in Toronto and Cincinnati, it was her first opening-round loss in 13 appearances in New York.

She has won just one title, the 2017 Tianjin Open, in the past four years and admitted it had been a “long journey” just to reach the hardcourt season.

“It’s not an easy road. It has never been. But I went through a shoulder procedure about four months ago. To find myself playing at a night match at the US Open with people excited about the matchup, it’s a pretty big deal,” said Sharapova.

“I’m fortunate to be a part of that. It’s easy to be discouraged after a match like this. But if I’m personally discouraged, I wake up tomorrow, I don’t feel like I want to go out, train, be better, that’s more discouraging than the result.”

“Just getting the routines back and being back in the draws is … it’s tough to talk about after a defeat, but it’s a long road,” she continued.

“It’s facing an opponent that’s at her stature is extremely difficult in the first round of a Slam, coming in with the fact that I haven’t played that much. But those are the situations that I have to keep putting myself in and coming out of them.” 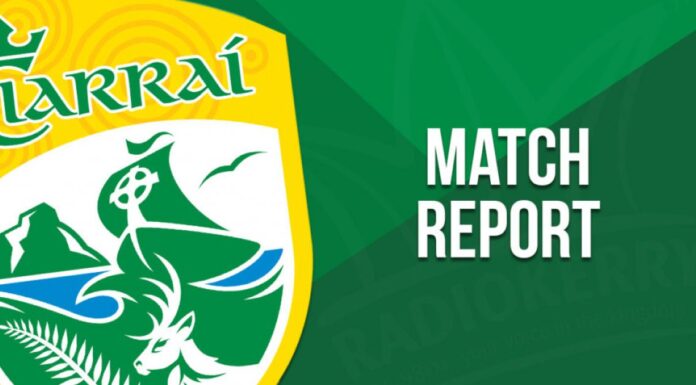