In the biggest upset so far at this year’s Wimbledon at SW19, eight-time champion, Roger Federer, was unceremoniously dumped out in straight sets in the quarterfinal clash by Poland’s Hubert Hurckacz. It was a match that left not only the 40-year-old former champion shocked, but also the spectators.

Coming out firing on all cylinders, Hurckacz, who didn’t show any sign of tiredness or nerves after being forced to play three days in a row due to rain that delayed his match with second seed Daniil Medvedev of Russia, quickly came out of the gate, breaking Federer’s serve and wrapping up the first set 6-3.

Federer was up 4-1 in the second but Hurckacz held serve, broke back in the very next game and took the match to a tiebreak. A couple of errors from the Federer racquet saw him drop the set, giving the Polish a major two set lead. The third set was almost a parody of sorts, as error after error saw the former champion broken thrice and bagelled for the very first time at Wimbledon.

When Hurkacz won the Miami title earlier this year (on hard), few would have predicted a deep run at Wimbledon. He has only ever won four tour level matches on grass before now and has never made the semifinals of a slam… this would be his first.

Federer had pulled out of the fourth round of Roland Garros last month, saying he needed to preserve his body for grass, as this was his best chance of winning a major again to take his tally to 21. That has proved to be futile for the Swiss former champion.

Meanwhile, world No1 and defending champion, Novak Djokovic faced no hassles as he sent off Marton Fucsovics in straight sets on centre court earlier.

Djokovic, who won the first two slams of the year, is still on course to sweep the Calendar Year Grand Slam (CYGS) and move level with his two biggest rivals in the grand slam tally.

He set up a semifinals clash with Canada’s Dennis Shapovalov, who beat Russia’s Karen Khachanov in five scintillating sets on court 1.

Shapovalov has never beaten Djokovic, but the clash promises to be interesting, as both players have promised to give it their best. 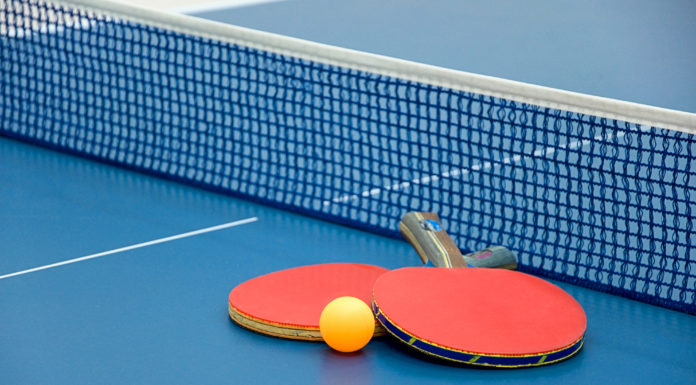