Former Howard University safety Antonie Bethea is calling it quits after playing in the National Football League (NFL) for 14 years, with accolades including winning a Super Bowl his rookie season, being a three-time pro-bowler, and was a former two-time NFL Walter Payton Man of the Year award recipient.

“It was that time … as the older guys would say, ‘when you are thinking about retirement, it’s probably that time,’” said Bethea jokingly about making the ultimate decision to hang up the cleats.

“I’m at ease and at peace with the decision and I gave the game everything that I had and I can walk away feeling good about that. Playing in the Super Bowl was one of the highest of the highs, obviously three pro-bowls … the relationships I’ve gained, the people that I’ve met along the way, that’s what it’s all about.”

The Indianapolis Colts drafted Bethea in the sixth round (207 overall) during the NFL Draft (2006). The 5-11, 201-pound standout went on to play for the San Francisco 49ers, Arizona Cardinals, and finished his final season with the New York Giants in 2019.

During his only season in New York, Bethea shined, starting all 16 regular-season games while accounting for 101 tackles, one interception and two fumble recoveries.

Though those accomplishments and career numbers are impressive, they didn’t come easy for the Newport News, VA, native, after not being heavily recruited until he decided to play at Howard University in 2002.

Upon arrival, Bethea played as a backup his freshman year, then started and led the Bison in tackles for three consecutive seasons.

“Those were the best four years of my life, man,” Bethea said about attending Howard University. “That situation was perfect for me, not being highly recruited out of high school, not gaining a scholarship until my second year at Howard, it was perfect for me. If I would’ve went to a Virginia or Virginia Tech, I could’ve got lost in the shuffle, and who knows how my story would have ended?”

In 2017, Bethea was named the inaugural recipient of the Black College Football Pro Player of the Year award, presented by the National Football League Players Association (NFLPA) as a member of the Arizona Cardinals.

The prestigious award is given annually to the most outstanding professional football player from a Historically Black College and   (HBCU).

“Our union is proud to support this initiative, and Antoine Bethea is a deserving winner not only for his performance on the field, but for his leadership and character off-the-field,” NFLPA Executive Director DeMaurice Smith said. “We know there is a long and storied history of great NFL players from HBCUs and the NFLPA is thrilled to bring even greater recognition to their legacy.”

Now that his football playing days are over, Bethea will continue philanthropic efforts with his foundation.

For the past decade, the Bethea Family Foundation has impacted thousands of children, families and individuals in Newport News, VA, and communities across the country with programs designed to educate, empower and expose.

“I’m still going to have my presence felt in the community,” Bethea said. “I have a foundation that I have started since 2010, so you know I’m definitely going to dive deep into that. I do have more time on my hands, so I’m going to make the time worth it.”

Bethea has recently expanded his efforts to help those in need during the COVID-19 pandemic after launching the Safe Cover initiative as well.

This program is a 21-day rent relief fundraiser for families affected in Newport News, Hampton and Norfolk, Virginia. Safe Cover has already raised more than $50,000 with a goal of $100,000 for families in danger of becoming evicted due to the pandemic’s economic effects. Whether Bethea is on the gridiron or not, his efforts to make an impact in the community have been felt and appreciated by those in need. 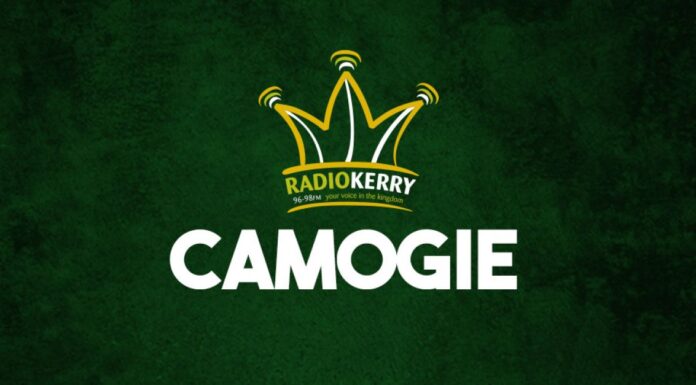 Liverpool 11 games from incredible quadruple including clashes with Man Utd and Everton after...