For the second time this calendar year Howard University’s national television appearance was impacted by the weather.

In February, the Bison basketball team was delayed by snow which pulled them off the flight to Cleveland for their victory over Morgan State during NBA All-Star weekend.

The game was delayed eight times because of the lightning strikes within an eight-mile radius. The streaks of lightning illuminated the Atlanta skyline and pushed the game into the morning of Aug. 28.  This time, however, the Bison couldn’t overcome the distractions and delays falling to Alabama State 23-13.

Heading into this game the Mid-Eastern Athletic Conference owned a five game win streak over the Southwestern Athletic Conference in the annual HBCU matchup that opens the season between the two foes from these Division I leagues. The MEAC had been dominating the series by playing more physically than their SWAC counterparts, but Howard fell in love with their passing– which failed them miserably.

HU quarterback Quinton Williams struggled to find his rhythm which disrupted the flow of their offense in the first half. Williams’ first interception set up Alabama State’s first score. He missed three critical passes that would have kept drives alive.

Williams, a senior from Upper Marlboro, Md., was erratic all night because of a defensive game plan  by former HBCU all-American and NFL linebacker Eddie Robinson, Jr.

Robinson’s multiple defensive formations confused Williams all night.  He struggled, completing just 17-of-32 passes for 147 yards including the first quarter interception that swung the momentum in ASU’s direction where it stayed all night.

“The MEAC has been doing a great job against us,” said Robinson, Jr.  “I don’t care what SWAC team is playing, I’m always pulling for that team so I wanted to represent the conference well.  That was important to me. I’m glad we got the ‘W’ on the board.”

Alabama State freshman quarterback Dematrus “Dee” Davis showed the HBCU and college sports world he was ready for primetime in his first start.  The transfer from Auburn outdueled his more seasoned counterpart by generating 224 yards of total offense against a Bison defense composed mostly of returning veterans.

“He surprised me but I knew he could do it,” Robinson, Jr. said,  “We didn’t know what to expect so we just threw him out there.  He kept telling me for the last few weeks coach I got you.  He wants to be a great quarterback. He’s a smart guy and a good worker and I’m just looking forward to watching him grow game after game.”

Howard’s commitment to the rushing game and their inability to control the line of scrimmage was a far cry from the previous five teams who had represented the MEAC and went on to victory.  Nonetheless, they did outgain ASU on the ground 127-115 despite losing the total yards battle 360-268.

The Bison head back to the drawing board although things don’t get easier this week.

Howard heads to Hampton for their “Battle of the Real HU” to renew what formerly was a conference game. 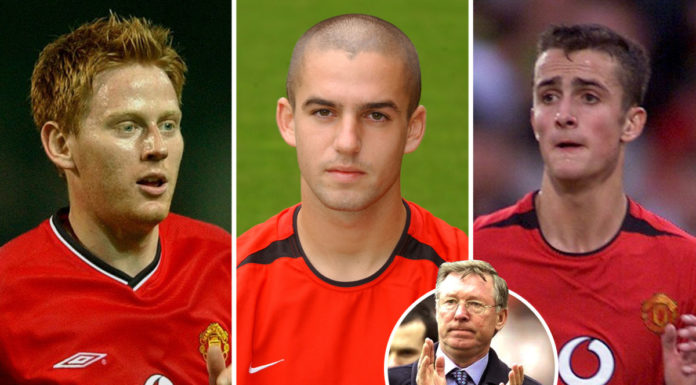