Howard University Director of Athletics Kery Davis is no stranger to being a game changer in the world of sports.  The former HBO TV executive – who made his mark by building their pay-per-view boxing empire – will spend the next three years as a member of the NCAA’s Men’s Basketball Oversight Committee.

According to the NCAA website, the committee will enhance the development and public perception of the sport and make recommendations related to regular-season and postseason men’s basketball. The committee will also prioritize enhancement of the student-athlete educational experience (academically and athletically), and in doing so, promote student-athletes’ personal growth and leadership development.

However, the Men’s Basketball Oversight Committee faces one of the most important times since its inception after the 2020 NCAA Basketball Tournament was cancelled due to the COVID-19 pandemic.

It will also face new challenges to govern the sport.   Major reforms seem to be forthcoming as new policies surrounding players being compensated and retaining control of their likeness figure to be crucial during Davis’ tenure on the committee. Another hurdle facing the committee will be whether to end the “one and done” rule where basketball players can enter the NBA after playing only one season in college.

Davis has seen Howard’s brand and national visibility grow since he became athletic director in 2015.  When he hired Mike London from the University of Maryland as football coach and they beat UNLV – in what was the biggest upset in college football history – the entire program was back on the map.

He was also the architect of the restoration of the golf program, with the help and philanthropy from NBA all-star and three-time world champion Steph Curry of the Golden State Warriors.  The program is expected to tee off next spring with their home being the historic Langston Golf, which was the first course where Blacks could play golf in the District of Columbia.  Curry is believed to have contributed $6 million to the program to sustain it for the first few years.

Davis has been aggressive about using the media to take Howard into the homes of potential student-athletes, while exposing their events to an international audience.  ESPN put the Howard soccer legacy in focus through the documentary “Redemption Song” and former basketball star James Daniel was the subject of a season-long viral program that followed him on the network’s urban contemporary web based platform “The Undefeated.”

The Dartmouth graduate has also been aggressively positioning the  basketball program as a destination for elite talent by scheduling overseas visits to play against teams in Barcelona, Spain.  Davis has also aggressively scheduled Ivy League powers Harvard and Yale to play at Burr Gymnasium on campus over the last two years.  If basketball is played this coming school year, Notre Dame is scheduled to come to Northwest D.C. for a non-conference game. 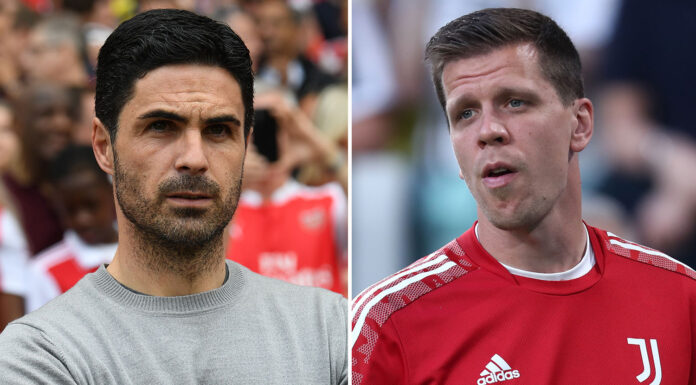