JERMAINE JENAS has made a good job of moving into football punditry after a stellar Premier League career.

But now the ex-Tottenham and England midfielder will be looking to become a star in the presenting world as he joins Alex Jones and Ronan Keating as presenters on The One Show.

How old is Jermaine Jenas?

The midfielder officially announced his retirement from professional football in January 2016 aged 32, although he hadn’t played since 2014.

He had become a well-known pundit by the time of his retirement, working for both BBC Sport and BT Sport, and continues to appear on Match of the Day.

Jenas has gone on to enjoy a stellar career in the media, presenting a BBC Three documentary on knife crime in April 2017.

He began co-presenting The One Show last year and has now been announced as a permanent fixture on the hit BBC programme.

Who did Jermaine Jenas play for?

Jenas began his footballing career at Nottingham Forest, making his debut as a 17-year-old in January 2001.

The midfielder’s impressive performances at Forest helped him secure a move to Newcastle United, where he made more than 100 Premier League appearances and picked up the PFA Young Player of the Year award in 2003.

He joined Tottenham Hotspur in 2005 and went on to win the 2008 League Cup, defeating Chelsea in the final.

Jenas went on to play for Aston Villa, Nottingham Forest again and Queens Park Rangers before a series of injuries ended his career.

He played 21 times for England and was part of the squad for the 2006 World Cup in Germany, although he did not feature at the tournament.

Is he married and does he have kids?

Jenas is married to Ellie Penfold and they have two daughters together – Geneva and Olivia – with the footballer having another daughter – Sancha – from a previous relationship.

The couple met when the England star was playing for Tottenham, announcing their engagement in August 2009 and marrying two years later.

Speaking to the Belfast Telegraph in 2018, Jenas said: “She’s been a rock keeping the family going through tough times.

“It was love at first sight when I saw her, but not for her. She wasn’t impressed by this cheeky, cocky guy who thought she’d be bowled over when I drove up in my Ferrari. She actually made me get rid of the car because it was too noisy!

“She’s told me she thought when we first met that I was a bit of an over-confident idiot, but I won her over finally.

“She’s down-to-earth, not interested in football and was never impressed by any of the flashiness of it. She stabilised me, calmed me down, helped me grow up and mellow, and was totally supportive when everything was going downhill through my injuries.

“We’re not ruling out having another child – a boy would be nice – but not for a couple of years, because we’re so enjoying life and our girls at the moment.” 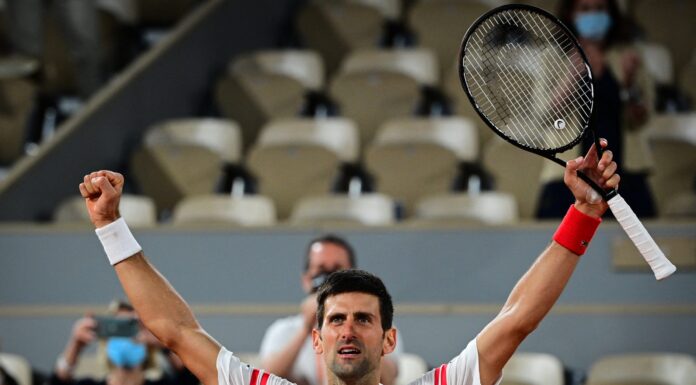