LIVERPOOL are set for new owners after Fenway Sports Group shocked fans by putting the club up for sale on Monday.

It would bring the curtain down on 12 years of FSG as the Reds look towards a new chapter at Anfield.

But manager Jurgen Klopp may well be rubbing his hands together if one of the several billionaire owners interested in buying a Premier League club decide to purchase the Merseyside outfit.

That’s because the German coach could finally be given the licence to sign a number of superstar players.

They include Paris Saint-Germain and France forward Kylian Mbappe.

The 23-year-old has made it clear his desire to leave the Ligue 1 champions at the earliest convenience. 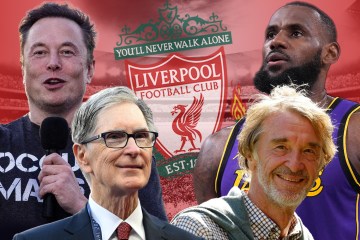 And Liverpool have been linked with his signature, but it was previously thought the £175million transfer fee could be an issue.

But that may not be the case if cash-rich owners step through the door in the coming months.

And Mbappe is not the only star man Klopp could choose to bring in under the new regime.

The England international, 19, is expected to depart the German club in the summer.

And the Reds are one of the frontrunners to sign the £130m man, although they face stiff competition from a host of other sides.

However, new owners could mean they are able to financially compete with the likes of Real Madrid, Manchester City and Manchester United.

And Bellingham could be joined in midfield by Real Madrid and Spain star Fede Valverde.

Liverpool failed to secure his signature in the summer, but are expected to return for him once more.

And his £85m price tag might not be a concern if the new owners are willing to splash the cash upon their arrival. 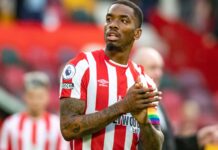 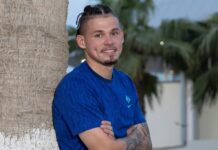 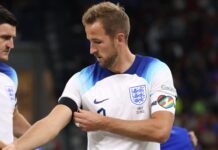 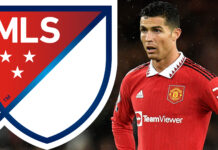 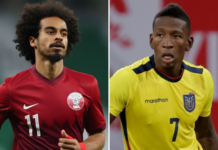 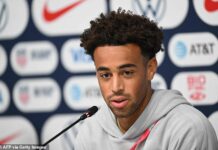 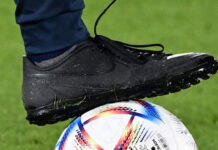 Qatar Vs Ecuador clash flags off 2022 FIFA World Cup on... 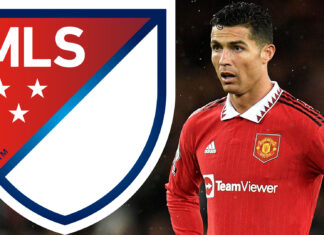 sportslatestnews - November 20, 2022
0
CRISTIANO RONALDO could move to MLS after clubs receive a major financial windfall. The striker is on the brink of leaving Manchester United after...

Qatar Vs Ecuador clash flags off 2022 FIFA World Cup on...