DELE ALLI has suffered one of the most dramatic and shocking downfalls in football history.

He was one of the most talented wonderkids back in 2015 when he joined Tottenham from MK Dons and quickly rose to prominence at the age of 19.

The midfielder shone bright under former manager Mauricio Pochettino and made his England debut only eight months after his move to North London.

During the “Mauricio Years” he could do no wrong and was often a contender for Goal of the Month with some crackers.

Alli was also linked to some of the best clubs in Europe, such as Real Madrid in 2016.

But his career started to nosedive once Pochettino was sacked in 2019.

The Argentine’s replacement Jose Mourinho tried to stop his downfall and even had an intense sit down with him that aired on Tottenham’s All or Nothing documentary.

Mourinho tried to save Alli’s career by brutally warning him he will never fulfill his potential unless he regains focus and consistency.

But after 67 goals and 61 assists in 269 appearances with Spurs, he was offloaded to Everton last year in a deal worth a potential £40million with add-ons.

However, Alli failed to kick-start his career at Goodison Park as he didn’t score once in 13 appearances and was loaned out to Besiktas last summer.

The now 26-year-old has also struggled to reboot his career in Turkey and was even booed off the pitch last month when he was subbed off after only 29 minutes.

Alli’s fall from grace has led to heavy criticism, with former Everton defender Alan Stubbs claiming he can’t remember a footballer “falling off a cliff as quickly” as him.

SunSport columnist Karren Brady has said his demise should act as a warning to youngsters.

The ex-England prospect has only 11 appearances across all competitions with Besiktas, but there is already talk of his time there coming to an end.

Reports suggest that if is performances don’t improve Besiktas will look to terminate his deal and send him back to Everton. 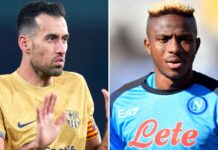 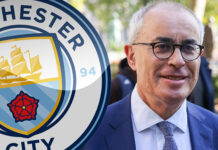 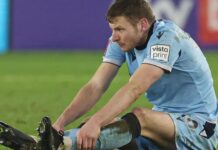 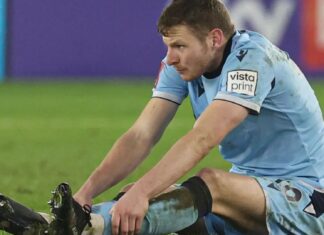