Rachael Blackmore and Honeysuckle have won the Champion Hurdle on the opening day of horse racing’s Cheltenham Festival.

Honeysuckle was the favourite after winning all 14 of her starts over hurdles.

Trainer Nicky Henderson and jockey Nico de Boinville have combined for a pair of winners today.

And together they helped joint-favourite Constitution Hill win the Supreme Novices’ Hurdle.

However, the festival has seen its first fatality, with Shallwehaveonemore put down after falling at the last in the Supreme.

It means the festival has seen the death of at least one horse since the year 2000. 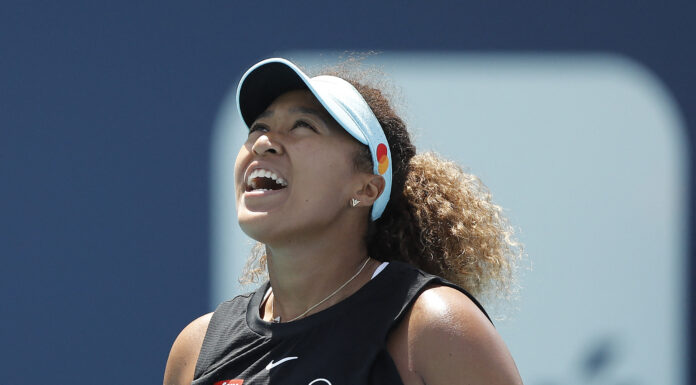