The ups and downs of a young but talented team continued for  Howard University (HU) at their home of Burr Gymnasium when University of Maryland-Eastern Shore (UMES) made their annual pilgrimage to the District last weekend.  However, there were flashes of dominance before and after halftime as the Bison pulled away for a 72-64 win.

HU improved to 9-10 (3-3) while the Hawks dropped to 7-10 (2-4) in the Mid-Eastern Athletic Conference (MEAC) standings.  The tension of recent games between these two programs during this rivalry brought an early intensity to the floor that portends of MEAC Tournament basketball games normally played in March.

“This win said a lot about our team,” said Howard men’s basketball head coach Kenny Blakeney. “It was a grind out, methodical kind of effort from our guys and it showed great poise, maturity and resilience. It was a great win for us.”

The Bison needed to re-acquaint themselves with the comforts of “The Burr” after a visit to the Carolinas where they finished 1-1. HU followed an emotional  75-74 overtime win at N.C. Central with a lackadaisical performance at S.C. State where they lost 58-55.

There were no style points in this victory as Howard struggled mightily to put the ball in the basket for most of the game. HU shot a paltry 39-percent (23-of-59) from the field despite nine Bison who scored in the game.  Kyle Foster, who entered the contest as the reigning MEAC Player of the Week, led all scorers with 20 points on 7-of-13 shooting.  Foster was able to force the UMES defense to extend itself outside the lane, by making 4-of-9 from beyond the three point arc.

During the first half the less than aesthetic struggle produced countless empty possessions despite a frenetic pace throughout the period. Howard grabbed the upper hand before intermission. HU clamped down on the defensive end and held Eastern Shore scoreless over the final five minutes before halftime. The Bison closed the half on a 9-0 run to lead 32-24 at the break.

However, the good fortune was short-lived after the break. HU squandered their eight point halftime lead as the lid temporarily closed on their side of the court after the intermission. The Hawks defensive intensity disrupted Howard’s offense and gave them the chance to climb back into the game.  UMES tied the game at 44 thanks to a jumper from Nathaniel Pollard, Jr., who led them with 19 points.

Howard answered the Hawks’ charge by tapping into their reservoir of resilience with a 21-4 run that gave them control for good. Junior Khalil Robinson nailed a jumper with less than four minutes left that effectively put the game on ice 65-48.

“I love our balance,” Blakeney said. “Even though Elijah and Steve don’t have a lot of playing experience, it’s great that they can rely on guys like Kyle, Randall Brumant and Tai Bibbs.

“It was a great balanced team victory,” Blakeney said. 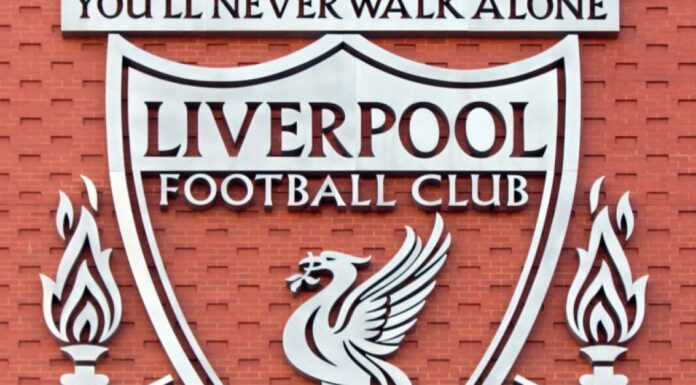