NSIA Insurance Plc.’s representative, Mr. Eno Emmanuel in his remark said they were proud to sponsor the event as it showed their continued commitment to developing sports at the grassroots and a demonstration of their corporate social responsibility.

Also speaking, Mr. Abdulateef Olamilekan Awolaja, the President of LASPOTECH Tennis Club thanked the sponsors and assured them that the next edition would be a whole lot bigger and better. Winners went home with television sets and side fridges among other valuable gift items. 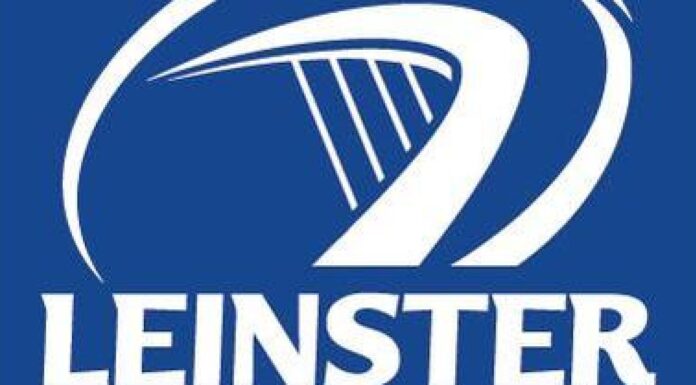 Why Cristiano Ronaldo and Lionel Messi will be delighted Rangers and Celtic will BOTH...