The Spurs ace was withdrawn in the 75th minute after appearing to pull up having put the ball into the Saints net.

But disaster struck for Jose Mourinho’s side, however, as the goal was chalked off for offside – and Kane signalled that he had suffered an injury.

Spurs, who lost 1-0 to Southampton, have now confirmed the torn hamstring after being assessed with scans.

They said in a statement: “We can confirm that Harry Kane suffered a tear in his left hamstring during our New Year’s Day fixture against Southampton.

“Our medical staff will continue to review the injury with treatment ongoing.”

The striker – who has 11 goals in 20 games this season – expected to face a four to six week spell on the sidelines.

Tottenham travel to Middlesbrough in the FA Cup on Saturday, with Kane joining Erik Lamela on sidelines.

The England skipper will be forced out huge clashes against Liverpool and Manchester City as Spurs push for Champions League qualification next season. 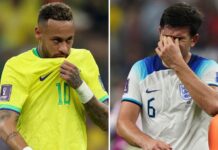 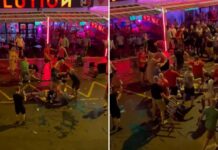 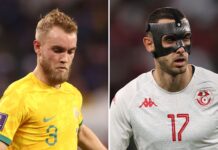 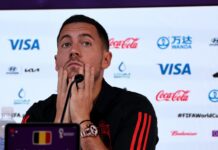 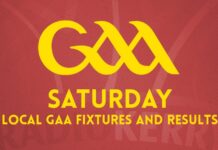 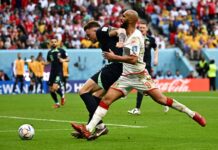 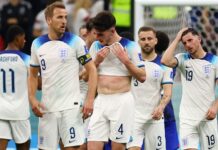 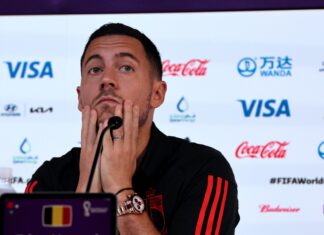