Sami Mokbel for the Daily Mail

Mauricio Pochettino is not ruling out England duo Harry Kane and Dele Alli for Saturday’s season opener at Newcastle.

The star pair — along with fellow England stars Kieran Trippier, Danny Rose and Eric Dier — reported for duty after their involvement in England’s uplifting run to the World Cup semi-final.

And despite the game at St. James’ Park being just five days away, manager Pochettino is ready to include key-men Kane and Alli in the travelling party. 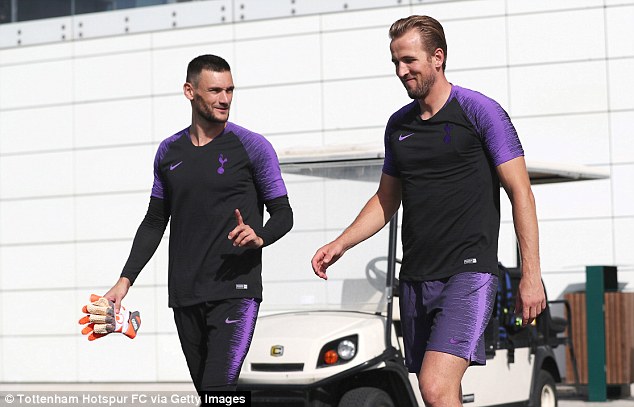 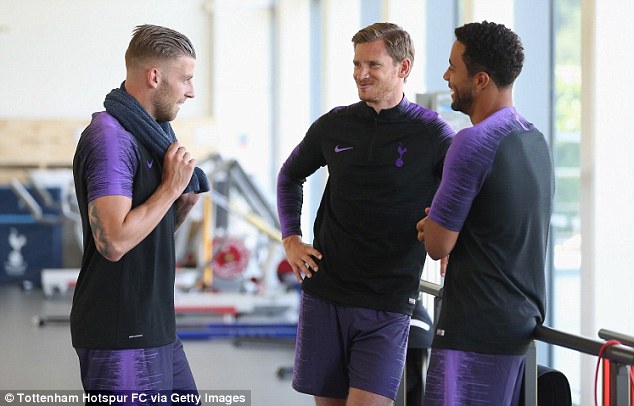 Kane is eager to play some part against the Magpies, while Alli could also have some involvement against Newcastle.

Both have intimated that they are keen to play some part this weekend.

Pochettino will assess his returning stars — which also include Hugo Lloris, Toby Alderweireld, Jan Vertonghen — before making a final decision on who will be available.

The Argentine, though, insists he will not gamble with any of his players’ fitness. 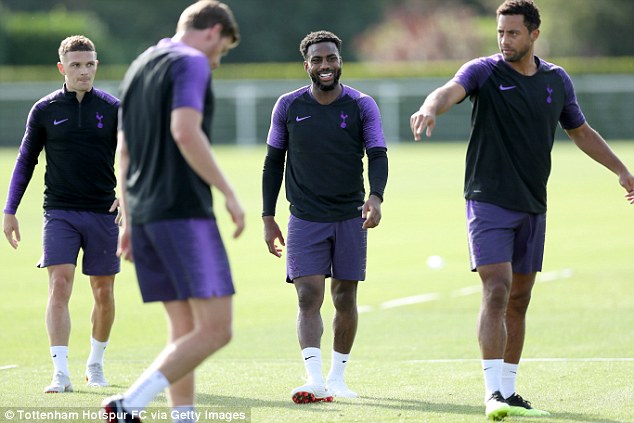 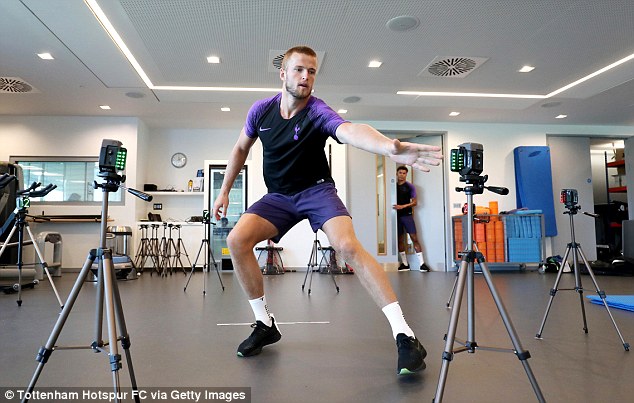 ‘Always we need to assess them. We will see on Monday, Tuesday, Wednesday then Thursday and Friday to take a decision for the team,’ said Pochettino. 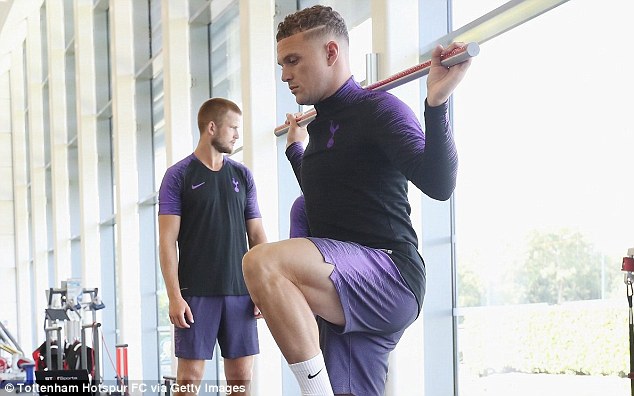 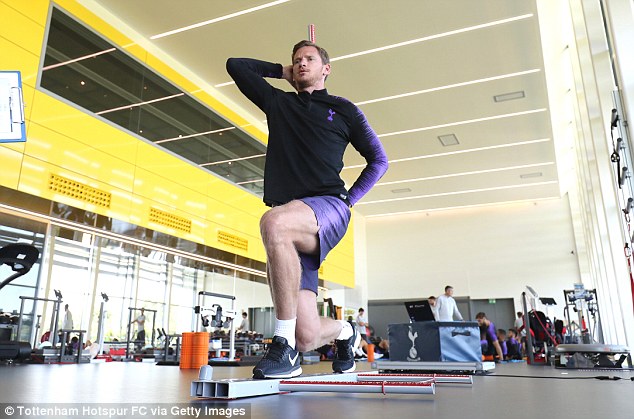 The 31-year-old has one year left on his contract but has turned down the Serie A giants to remain in North London, despite falling down the pecking order under Pochettino.

Dembele, who was part of the Belgium squad at the World Cup in Russia, started 21 matches last season in the Premier League but saw Victor Wanyama picked ahead of him in the latter stages.

The Italians have already signed Radja Nainggolan from Roma this summer and wanted to pair him with Belgian team-mate Dembele next season.

Dembele is still one of the stand-out performers in the Premier League but he is understood to be looking to wind down his career as he struggles with the physical demands of the English season. 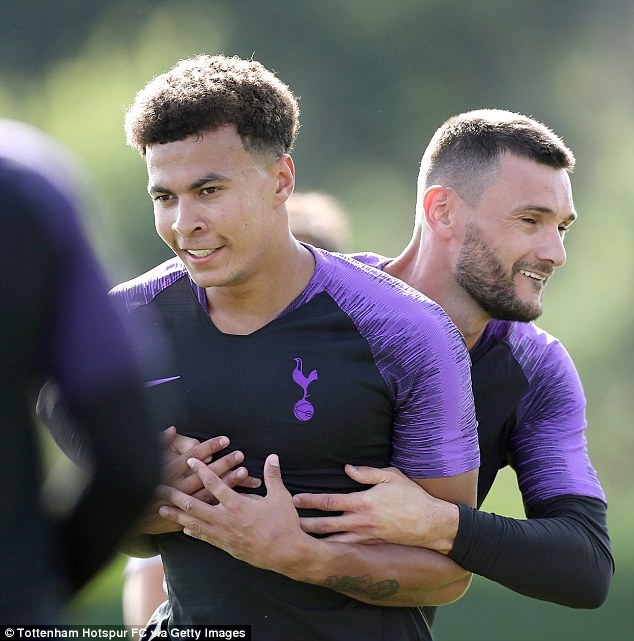 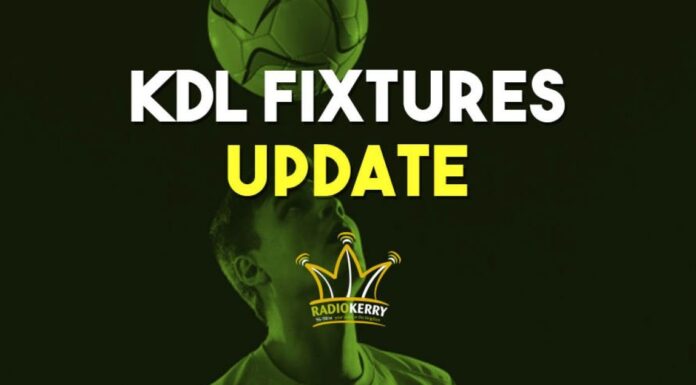 At last England have an abundance of midfielders who can get on the ball...

Dominic Thiem and the rites of passage