(FILES) In this file photo Great Britain’s Andy Murray returns the ball to Netherlands’ Tallon Griekspoor during the singles tennis match between Great Britain and Netherlands at the Davis Cup Madrid Finals 2019 in Madrid on November 20, 2019. – Andy Murray has been ruled out of next month’s Australian Open with a pelvic injury, it was announced on Saturday.<br />The 32-year-old Scot suffered a pelvic problem playing for Great Britain in the Davis Cup last month and his agent, Matt Gentry, said the injury “hasn’t cleared up as quickly as hoped”. (Photo by GABRIEL BOUYS / AFP)

Andy Murray said he was “gutted” to be missing next month’s Australian Open after being ruled out of the first Grand Slam of 2020 with a pelvic injury.

The 32-year-old Scot suffered the injury playing for Britain in the Davis Cup last month and will also miss the inaugural ATP Cup team event across three Australian cities in early January.

“I’ve worked so hard to get myself into a situation where I can play at the top level and I’m gutted I’m not going to be able to play in Australia in January,” Murray said Saturday.

“After the AO (Australian Open) this year, when I wasn’t sure whether I’d be able to play again, I was excited about coming back to Australia and giving my best, and that makes this even more disappointing for me.

“Unfortunately I’ve had a setback recently and as a precaution, need to work through that before I get back on court competing.”

Murray had hoped to make his return to Grand Slam action in Melbourne following a hip operation in January.

But concerns over the fitness of the five-time losing Australian Open finalist were raised when he cancelled a scheduled block of training in Miami.

As a result, he won’t be back at Melbourne Park, the scene of an emotional press conference this year where he suggested he might retire as a result of his hip injury.

Despite being less than fully fit Murray played a gruelling five-set loss to Roberto Bautista Agut.

A fortnight later the double Olympic gold medallist, twice a Wimbledon champion and the winner of the 2012 US Open singles had hip resurfacing surgery and started his return to action at the Queen’s Club grass-court event in London in June.

October saw Murray win the European Open in Antwerp, a victory that suggested he could still contend for major honours.

But the latest announcement means he will not play again until February at the earliest.

“I know how excited Andy was about coming back to compete in Australia in January, and how disappointed he is not to make it for 2020,” said Tennis Australia chief Craig Tiley, who praised his “determination and iron will”.

“Although we will miss him in January, we wish him all the very best for his recovery and look forward to seeing him back on court very soon.”

The Australian Open takes place from January 20-February 2 with the ATP Cup acting as the new men’s lead-up tournament in Sydney, Perth and Brisbane for 10 days from January 3. 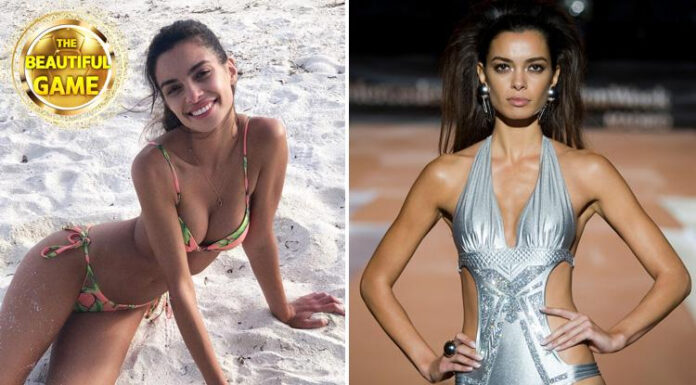 Roman Abramovich’s sale of Chelsea is good and the sooner he sells the better,...