PEP GUARDIOLA is urging Chelsea not to sack Graham Potter.

Midfielder Mahrez, who hit the only goal in Thursday’s Premier League clash between the same sides, then tucked home a late spot-kick. 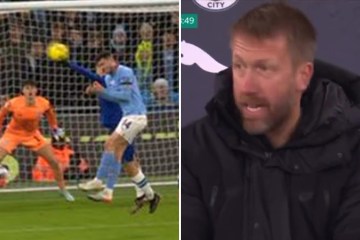 Injury-hit Chelsea were booed off at both the interval and full-time as City outclassed them – just three days after their much tighter game.

Potter said: “The first half was painful and tough for us all. We were second best to a very, very good side.

“We are not in a great moment and even though it was a cagey first 20 minutes we couldn’t attack the backline well enough.

“Manchester City are very good at stopping you doing that but at the same time we struggled.”

And of Chelsea’s poor run, he added: “You can make excuses and look for reasons or say it isn’t good enough. Both of those answers are correct.

We have to keep improving and stick together because clearly we are suffering as a football club and it’s not nice at all.”

“You understand the supporters’ frustration, we respect that.

“There are always other opinions and negativity and criticism because the results haven’t been positive.

Englishman Potter believes Chelsea should be patient in the same way City were with Guardiola in his first season at City.

And the Spaniard agrees.

Guardiola said: “I would say to Todd Boehly, ‘Give him time’. I know in the big clubs the results are important but I would say give him time.

“What he has done in Brighton was outstanding, but all managers need time. We needed time in my first season.” 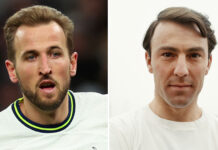 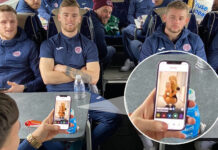 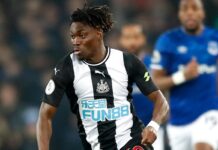 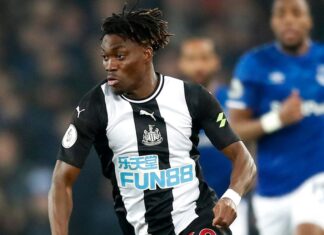