The 109th Australian Open was the celebration of the indomitable spirit of the people in the great sub-continental nation. The organisers surmounted many challenges arising from the global pandemic and pledged to protect the community, workers, players and spectators.

The 2020 U.S. Open was the first Grand Slam to be played under strict COVID-19 requirements. The warm-up tournament was staged at the venue of the main event at which Djokovic defeated Milos Raonic. Naomi Osaka withdrew from the finals of the tune-up but won her second title and third major. Djokovic was disqualified in his fourth round match against Spain’s Pablo Carreno Busta.

The 2020 French Open shifted from May to end of September and Nadal equaled Roger Federer in Paris.

The start of the 2021 Australian 0pen was also shifted, from January 18 to February 8. The qualifying tournaments were staged in Dubai and Doha. Before signing for the Open and heading to Australia, all participants had accepted a 14-day quarantine in hotel rooms on arrival. 1200 players and officials were flown to Melbourne on 12 chartered flights from many parts of the world. When cases of COVID-19 were traced to two flights from Los Angeles and Doha, all passengers on the two flights were placed on hard quarantine. The reactions of players to the situation were legion. Tune up tournaments for men and women were all staged in Melbourne.

In the middle of the Open, the government of Victoria State imposed a five-day lockdown after a cluster of COVID-19 cases in a hotel room. The 7500 limited capacity spectators were herded out to enable them reach home before midnight on the first day of the lockdown, and during Djokovic’s third round match against American Taylor Fritz.

After surviving a stumble and winning, he said “It was one of the strangest matches I ever played. If it had not been a Grand Slam, I would have withdrawn.”

Jayne Hdrlicka, Lady Chairman of Tennis Australia expressed appreciation to the corporate sponsors (KIA Motors in their 20th Open) that made possible the total Prize Money of 80 Million Australian Dollars. Craig Tiley, Chief Executive Officer must have felt the sense of the exclamation by the Tournament Director, Tom Woodridge: “We did it.”

The great Aussies did it. In so doing, they planted the hope for sports and mankind “getting back to normal”. In addition, they fulfilled the tournament’s branding as “the Grand Slam of Asia/Pacific,” and generated whisperings that it could be a test run for the Tokyo Olympics. 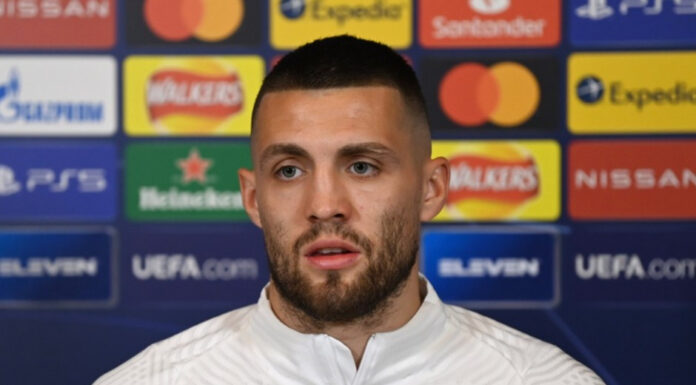