CAMERON SMITH has been branded a legend after vowing to drink beer out of the Claret Jug following his Open win.

The Australian, 28, created history with his -20 win at St Andrews on Sunday.

Smith became the first Aussie for 28 years to claim The Open title, a feat which he suggested will be the highlight of his career.

He then promised he would find out how many cans of beer he could fit in the trophy, sparking an outpour of admiration online.

One golf fan on Twitter wrote: “What a legend.” 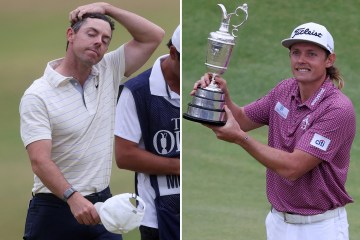 And a third said: “Cameron Smith you are a legend thank you for winning that tournament. Sincerely, Noah.”

Smith also spoke about his delight to win at St Andrews having set a course record low total of 268 on his way to victoru.

The Open champion said: “To win an Open Championship in itself is probably going to be a golfer’s highlight in their career. To do it around St Andrews is unbelievable. This place is so cool.

“I’m definitely going to find out how many beers fit in this Jug, that’s for sure.”

World No.6 Smith later calculated it will take two cans of beer to fill the trophy.

Smith revealed that none of his family have travelled the 12,000 miles from Down Under to cheer him on.

He said: “My dad was actually meant to come over, and he pulled out at the last minute. It was the thought of doing all that travel for one week basically.

Smith paid tribute to McIlroy who has not won any of golf’s biggest four trophies since the USPGA in 2014. 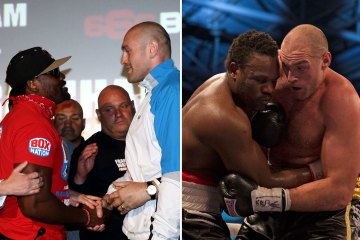 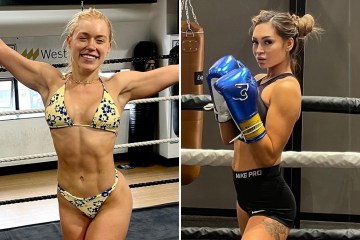 Smith said: “He’s one of those guys that you can’t help but stop when he’s hitting balls on the range, and he just keeps knocking on doors every week, it seems like. He’s probably the most consistent player out here.

“He’s going to get another Major, I’m sure, very soon. He’s just really solid. I’ve played with Rory a few times, and there’s really nothing that you can fault.”