The former Italy, Sampdoria, Juventus and Chelsea striker Gianluca Vialli has died at the age of 58.

He had been battling pancreatic cancer.

He then moved to Chelsea and won the FA Cup in 1997 before becoming player manager with the London side.

They would win the FA Cup, the League Cup and the European Cup Winners Cup under his management. 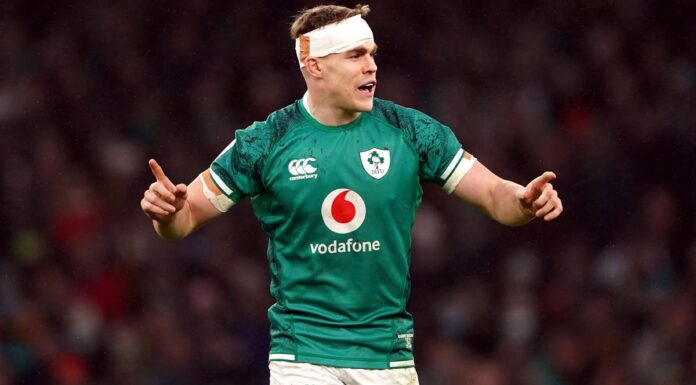