Steven Gerrard and David Beckham have become the latest players to be inducted into the Premier League Hall of Fame.

Gerrard spent 17 years at Liverpool – including 12 as captain – during which time he scored 120 goals and provided a further 92 assists in 504 Premier League appearances.

Those figures place him 11th on the all-time list for appearances in the Premier League, 18th for goals and seventh for assists.

He made his Premier League debut in 1995 and went on to make 265 appearances, scoring 62 goals and registering 80 assists – the ninth-highest figure in the competition’s history. 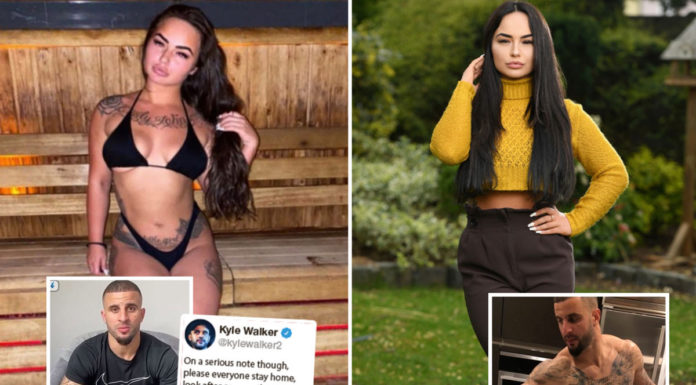 Match details confirmed for Munster Minor and Under 20 Championships