That Georgetown defeated it’s fiercest rivals from the University of Syracuse was almost a footnote to what appeared to be final defections from the men’s basketball program that remains shrouded in controversy.  The Hoyas beat their long time Big East rival – who now play in the Atlantic Coast Conference- 89-79. This win comes as the investigation continues into the final two players associated with civil complaints that were filed by two women who claim they were robbed and threatened by the athletes.

According to statements on social media and by the University, Myron Gardner and Galen Alexander, two of the Georgetown University basketball players accused of burglary earlier this year, announced they are transferring from the school.  Alexander and Gardner join Josh LeBlanc, who was also amongst those who were implicated in the September incidents. Though not related to the incident, guard James Akinjo, the reigning Big East Rookie of the Year, who is not in legal trouble, also left the program due to philosophical differences with the coaching staff earlier this month.

On his personal twitter account, Alexander posted,  “I have been publicly shamed, threatened and criminalized.  I have been falsely accused and targeted by the media and my peers of crimes I did not commit. My character has been defamed and that needs to be cleared up more [than] anything else. Very soon it will come to light that I am innocent and had nothing to do with the false allegations. In light of the situation, the University has allowed me to become a target and subjected to unfair treatment, with little or no support.”

Two women previously filed civil complaints against Alexander, Gardner and LeBlanc, who they claim stole items from their home, according to court documents.  The first was filed Nov. 5 against LeBlanc and Alexander and includes allegations of burglary, threats of bodily harm and verbal threats. It was resolved on Dec. 10 when a complaint filed last month in D.C. Superior Court against the three now ex-players was mutually resolved after they agreed to stay at least 50 feet from the complainant under the civil protection order.  However, there was no admission or finding of guilt under the order, which remains effective for one year.

The announcement of the latest defections from the team came on the eve of the rematch of the original Big East rival at Capital One Arena. Despite playing with a roster that was down to nine scholarship athletes, Georgetown was led by 26 points from guard Mac McClung as their offense showed more ball movement, while they employed more zone defense to put the clamps on a young Syracuse team.

“It has been a difficult week,”  Georgetown Coach Patrick Ewing said during his post game press conference. “A lot of things have happened. A lot of things were swirling around, but I thought my guys stepped up.  I thought for the most part we fought hard, defended well and were able to come away with three great wins.”

However, members of the Georgetown faculty reportedly wrote a letter to University President John DeGioia regarding an absence of transparency and failure to issue a formal statement regarding the controversy.

WUSA9 news received a letter that was supposedly signed and dated by 68 Georgetown faculty members, who expressed their concerns and displeasure with how the university mishandled the assault, sexual misconduct, and intimidation allegations against the players.  They cite a double standard between disciplinary protocols regarding the school’s student athletes and other students on campus. Through a spokesperson the University responded to the station’s inquiry in an email.

“We are also committed to ensuring a fair and equitable process for adjudicating complaints made to the University,” wrote Georgetown’s Associate Vice President for Strategic Communications Megan Dubyak. “Student-athletes are subject to the same disciplinary policies and procedures contained in the Code of Student Conduct that apply to any undergraduate or graduate student.” 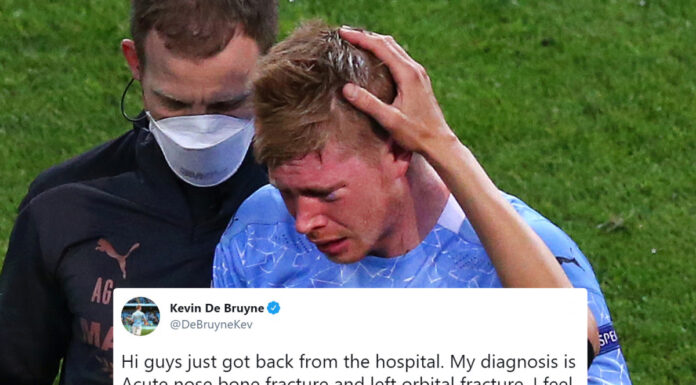