Nadal defeated old rival Novak Djokovic 7/5, 1/6, 6/3 to win his 10th title in Rome, while 19-year-old Iga Swiatek of Poland routed the 29-year-old Karolina Pliskova of Czech Republic 6/0, 6/0 to win her first trophy in Rome and third career title. The outcome in Foro Italico portrayed the state of the men and women’s games.

The old horses met again in the men’s finals, while the younger lady repeated what she did a year ago in Paris where the change of guards in the women’s game was completed. As the train moves to France, would the younger generation of male players prevail at last?

The victory in Rome was 34-year-old Nadal’s 28th career head-to-head win to the 33-year-old Djokovic’s 29. Their first encounter was in the quarterfinals of 2006 Rolland Garros where Djokovic withdrew when down 4/6, 4/6. Their most recent meeting was in the finals of 2020 Roland Garros that Nadal won 6/0, 6/2, 7/5. This year in Rome, however, both almost lost to younger players. Djokovic survived match points against Stefanos Tsitsipas in the quarterfinals when the rain delay halted the Greek star’s momentum. Nadal was two points from defeat by Canadian southpaw, Denis Shapovalov, who was the first player to take a set from Nadal and who could have dispatched him in the third set before Nadal took the tie breaker by seven points to three.

Stefanos Tsitsipas won his maiden Masters title in Monte Carlo and Alexander Zverev defeated Nadal in the quarterfinals en route to the title in Madrid.

Asked about the battle of the generations, the Greek star said that after the era of the top three (Nadal, Federer and Djokovic) it would be period for the “top six.”

The world number one women player, Ashleigh Barty of Australia, has been dominant this season; winning in Miami and Stuttgart before Aryana Sabalenka of Belarus retaliated by halting her streak to win the title in Madrid. The battle-weary Barty stepped down when leading 4-2 in the first set of the quarter-final-final match with American teenager, Coco Gauf. The 16-year-old prodigy has had a great run in the clay-court season. 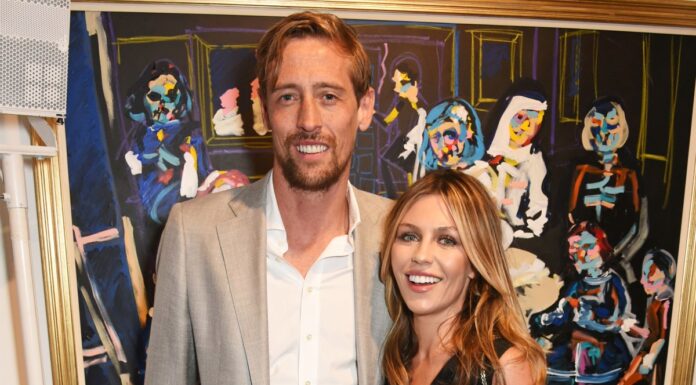