WITH his love of waistcoasts and suave demeanour, England boss Gareth Southgate is known for being a man of impeccable taste.

So it is little wonder that his 16th Century manor house – located in a quaint village in North Yorkshire – is as swish as they come, boasting six plush bedrooms, a wine cellar, sprawling grounds – and even a resident ghost.

Bouquets of white roses adorn the antique tables, with crystal lamps hanging from the ceiling and standing on bedside chests.

Aged beams line the vaulted ceilings, and racks of candles cast a warm glow over the wood-panelling in the living room.

Over its four floors, the £3.75million mansion has six massive bedrooms, four bathrooms, a dressing room, a wood-panelled drawing room for entertaining celeb guests and study, as well as a rustic kitchen.

He also has a fine antiques collection – from tall golden goblets and black marble statues to vintage fireplace tools and splendid chandeliers.

And if Gareth and wife of 20 years Alison fancy a cosy date night in they can do so in their private cinema.

Located at the very top of the home, the room features electric reclining seats and and a home cinema system, where Gareth will undoubtedly be watching the best highlights from the World Cup should England take the Jules Rimet home.

The walls and carpet are a soothing purple, and a cosy nook is built into the side of the high-ceilinged room.

And our beloved manager will surely be toasting any England victory with a bottle of fine wine from the cellar that runs on the lower ground floor.

Former Middlesborough FC manager Gareth and his wife Alison bought his Grade 1 listed family home back in 2006 for £3.25m.

The pair then spent thousands of pounds decking out the mega mansion, which dates back to the 1500s

You may also be surprised to hear that the mansion isn’t the only home on Gareth’s land.

It also boasts a two-bedroom detached cottage in the sprawling grounds – ideal for if Harry Kane and fiancé Katie Goodland ever come to stay.

There is also a barn that is currently used as a storage area, but could be turned into another room – or be used to house an entire 11-man footy squad.

Gareth and his wife- who have two teenage children Mia and Flynn, still live there.

The beautiful 8000 square ft home – described by estate agents as a “family home of distinction” is set in 4.5 acres of formal grounds, with its own woodland copse and views of the local reservoir.

It was previously owned by developer Chris Taylor, who spent three years restoring it as his own family home with the help of English Heritage.

Since the house dates back 400 years, it’s no surprise that it has a chequered history – and even its own resident spook.

Gareth’s home is reportedly haunted by the ghost of a twisted thief called Robinson, who used the wealth he stole from people to build the manor.

According to Yorkshire-based historian and author William Grainge, Robinson grew up in a humble cottage not far from where the hall stands and worked as a weaver, before travelling to London to seek his fortune.

The 1665 Great Plague hit the capital, killing 200,000 people there – and this was an opportunity for Robinson to get rich.

He looted the houses of the dead, nicking their gold and valuables and returning to North Yorkshire where he bought the estate where Gareth would eventually live.

However, he was plagued by visions of those he stole from, so tried to wash the gold in the a nearby spring to cleanse it of bad vibes.

The spring is still there today and legend has it that at certain times his ghostly apparition can be seen stood by it while frantically rubbing the gold coins – or floating around the grounds itself.

Other historians argue the truth could be more mundane – that in fact a family called Wood owned the estates.

Head of the house Francis Wood wanted to erect a new hall on the estate, and loaned money from a Henry Robinson, who took charge of the estate when Francis was unable to repay the debt.

Gareth has struggled to sell the house both times he’s listed it – first in 2016 for £3.75m and in recent months for the sum his family initially bought it for.

It came up on the market two years ago while he was caught up in a tax row over dodgy investments.

There was a surge of interest in the home following the news that former footballer Gareth would be made interim manager after Sam Allardyce quit.

I’LL KEEP CALM AND HARRY ON

WHERE THE HEART IS

But to deter nosy fans, all potential buyers had to prove they could afford the home before they were allowed to tour the property.

When it failed to sell, Gareth decided to leave it in order to focus his efforts on the England team.

It’s thought it was put up for sale again recently as Alison wants to live somewhere closer to the kids’ school. But until it sells, this is where football will be going if it comes home this summer. 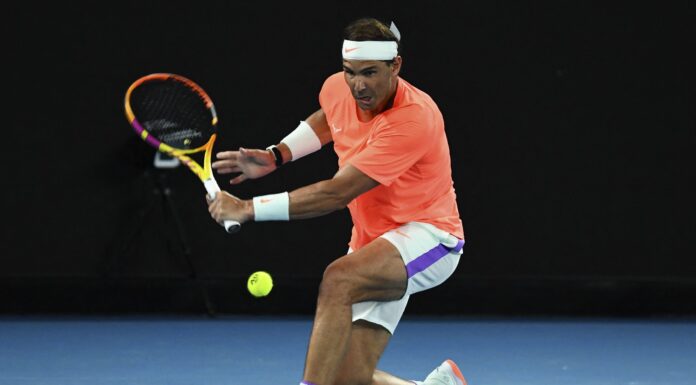